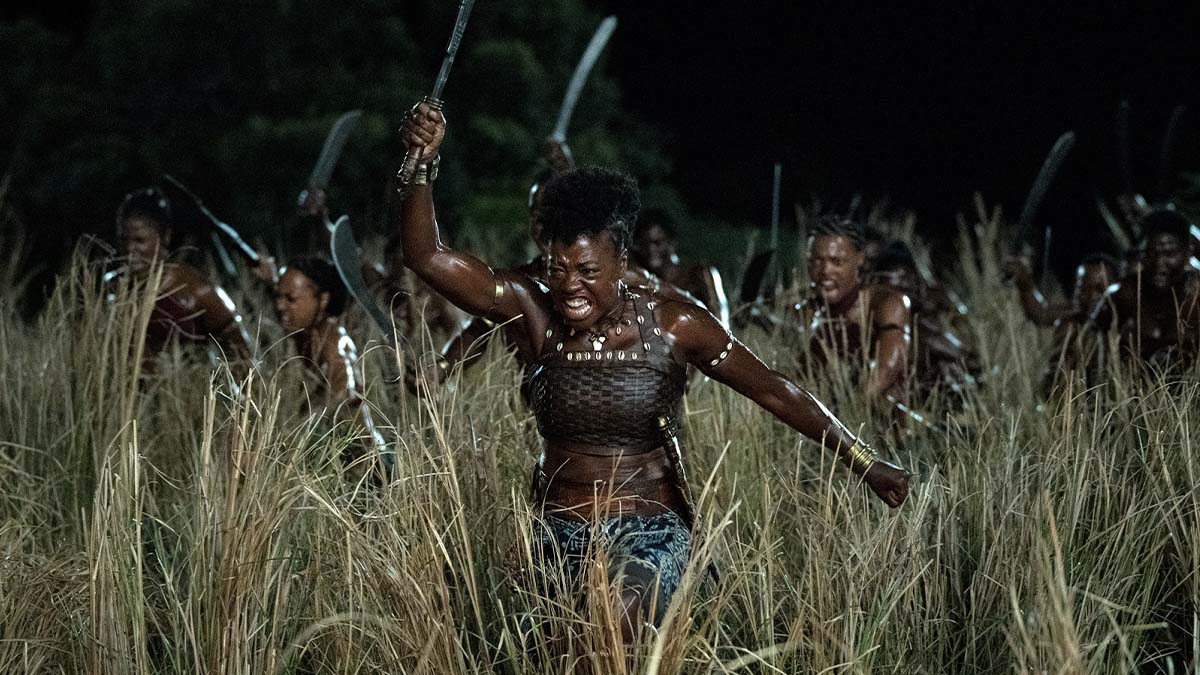 In The Woman King, Oscar winner Viola Davis plays a character unlike any she’s played before: a legendary warrior named General Nanisca, the leader of the real all-female military unit known as the Agojie, who protected the African Kingdom of Dahomey in the 1800s.

Inspired by true events, The Woman King follows the emotionally epic journey of General Nanisca as she trains the next generation of recruits and readies them for battle against an enemy determined to destroy their way of life.