SES next-gen satellites in PH to be operational by 2023 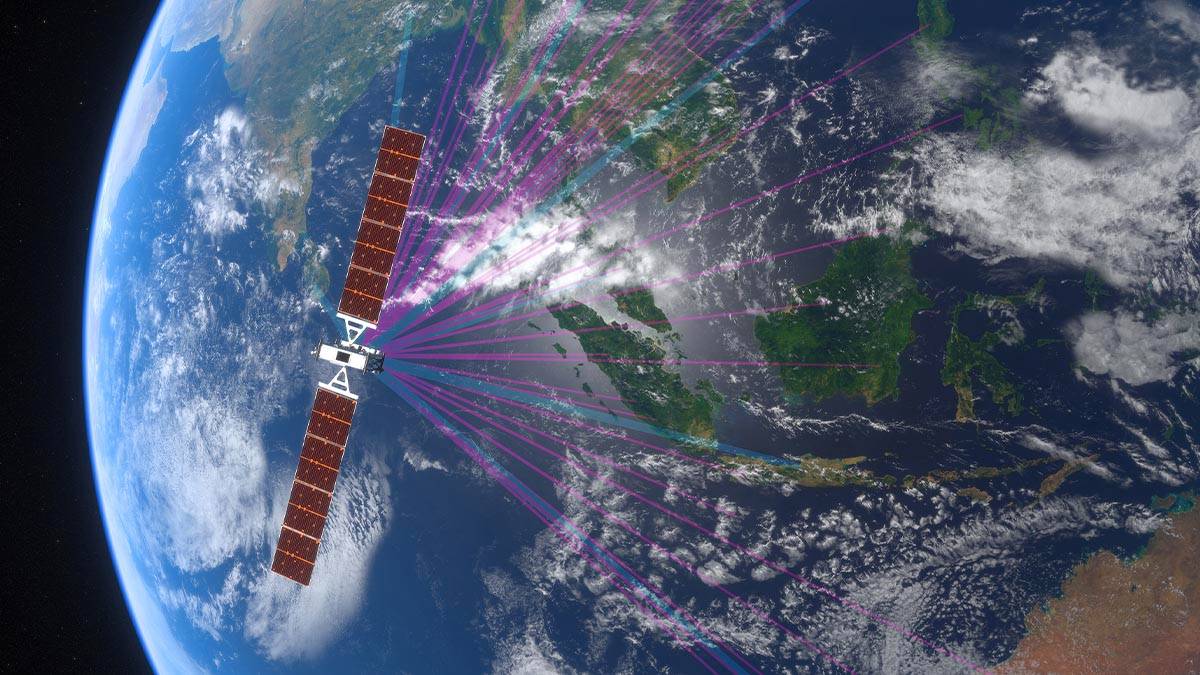 Satellite and ground communications solutions provider SES has promised to provide high-speed and low-latency broadband internet in the country starting early next year through its second-generation medium earth orbit satellites.

SES’ O3b mPOWER communications system will extend the reach of internet connectivity in the Philippines. During a virtual roundtable, company executives said the satellite will be launched in the third quarter of 2022 and will be operational by 2023.

Despite having the highest internet usage rates in the Asia-Pacific region with more than 10 hours spent daily online, only 73% of Filipinos has access to the internet.

The introduction of newer satellite technologies such as SES’s O3b mPOWER’s reliable high-perfomance, low-latency connectivity solutions are coming at a time where the country is currently undergoing an extensive digital transformation for closer participation in the global digital economy.

With broadband internet identified by the government as an enabler for economic growth and competitiveness, components in the Philippines’ digital transformation framework include the strengthening of digital entrepreneurship, improving cybersecurity, technology skills development, and the building of digital infrastructure for better in