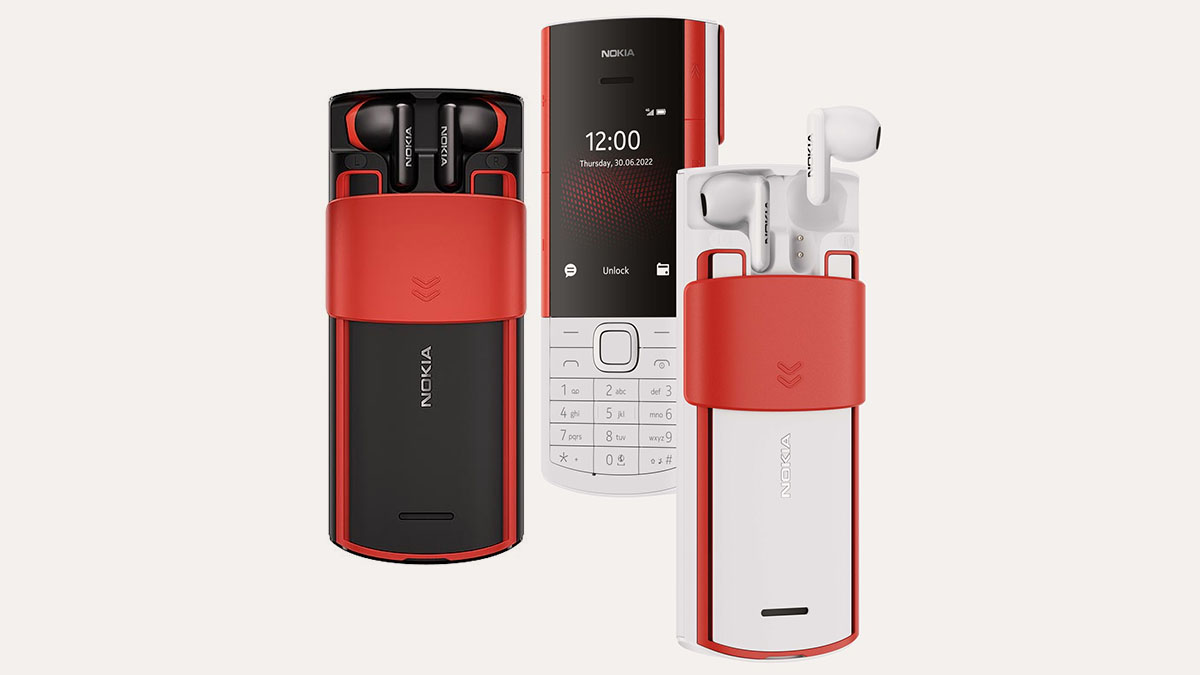 HMD has announced a trio of new Nokia feature phones that are reimaginations of Nokia phones from the Nineties and Naughties.

Arguably the most exciting offering of the bunch is the Nokia 5710 XpressAudio, a candybar handset that honors the XpressMusic line.

What makes this device stand out is that it has wireless earbuds tucked in the phone’s sliding mechanism at the back. When not in use, the phone charges the buds.

With these buds, you can listen to FM radio or music stored on the device. The phone also has a 3.5mm headphone jack if you prefer wired listening. Since the 5710 XpressAudio is a feature phone, there’s no support for streaming services like Spotify.

Other features of the device include a 2.4-inch display, a classic T9 keypad, dedicated music control panel, and a removable 1,450mAh battery that offers up to six hours of talk time over 4G.

There’s a 2.8-inch QVGA color display, LTE connectivity, and support for up to 32GB of storage via microSD card. It has the same removable battery as the 5710 Xpress Audio, an FM radio receiver, and a built-in MP3 player. 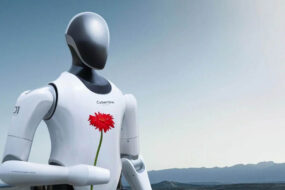 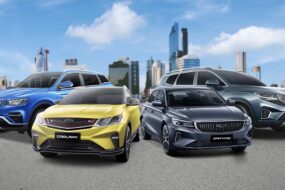 This is how many units Geely sold in July

How to connect to TMBayan Fiber WiFi and other FAQs 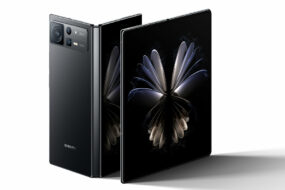 The #Xiaomi12Lite is launching in the Philippines