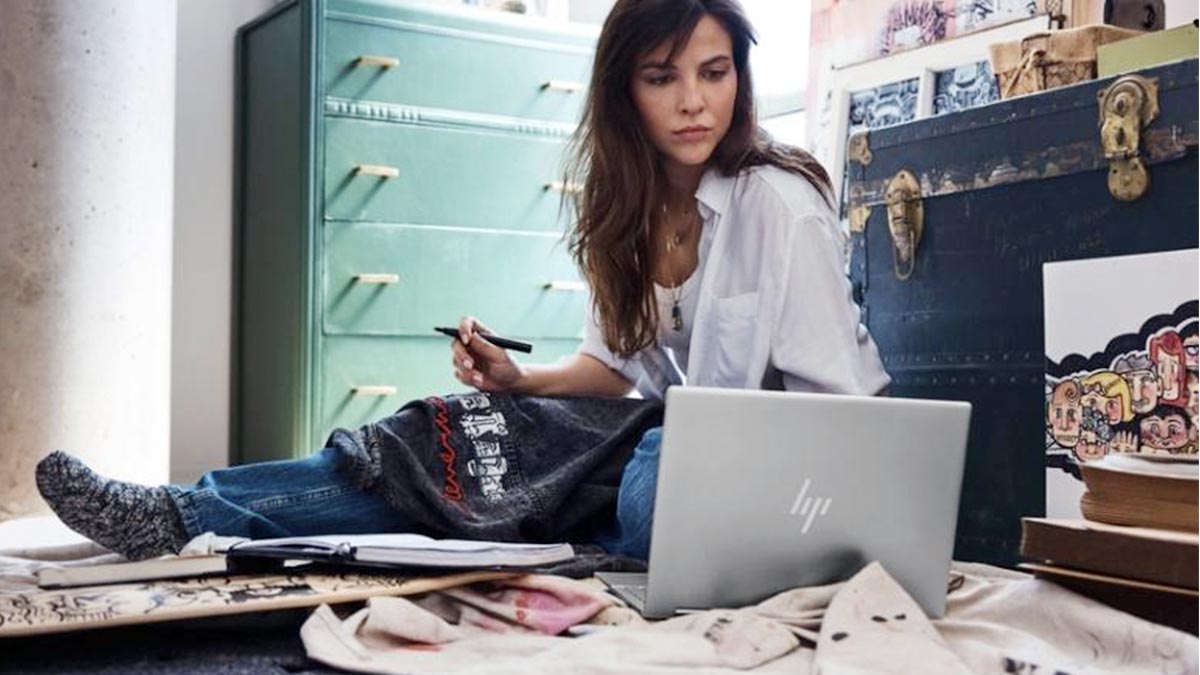 HP has brought to our shores the newest Spectre and Envy laptops, allowing users to create in a smooth, seamless, and collaborative way wherever they may be.

When it comes to display, the devices have up to 4K OLED touchscreens, which have a 120Hz refresh rate for smooth, response actions. These displays support multi-gestures, such as pinch-to-zoom, double tap, and press and hold, as well as pen/stylus.

Because we live in a hybrid world and video conferences are the norm, HP equipped these laptops with features such as a 5MP camera, HP Auto Frame and HP Dynamic Voice Leveling, backlight adjustment, appearance filter, bi-directional AI noise reduction, directional beamforming mics, and quad speakers.

There’s also a network booster to reduce screen freezes and dropped calls, as well as AI-based privacy alerts, which blurs the screen when someone is behind you while you’re working in public spaces.

Here are the prices of the new HP laptops: