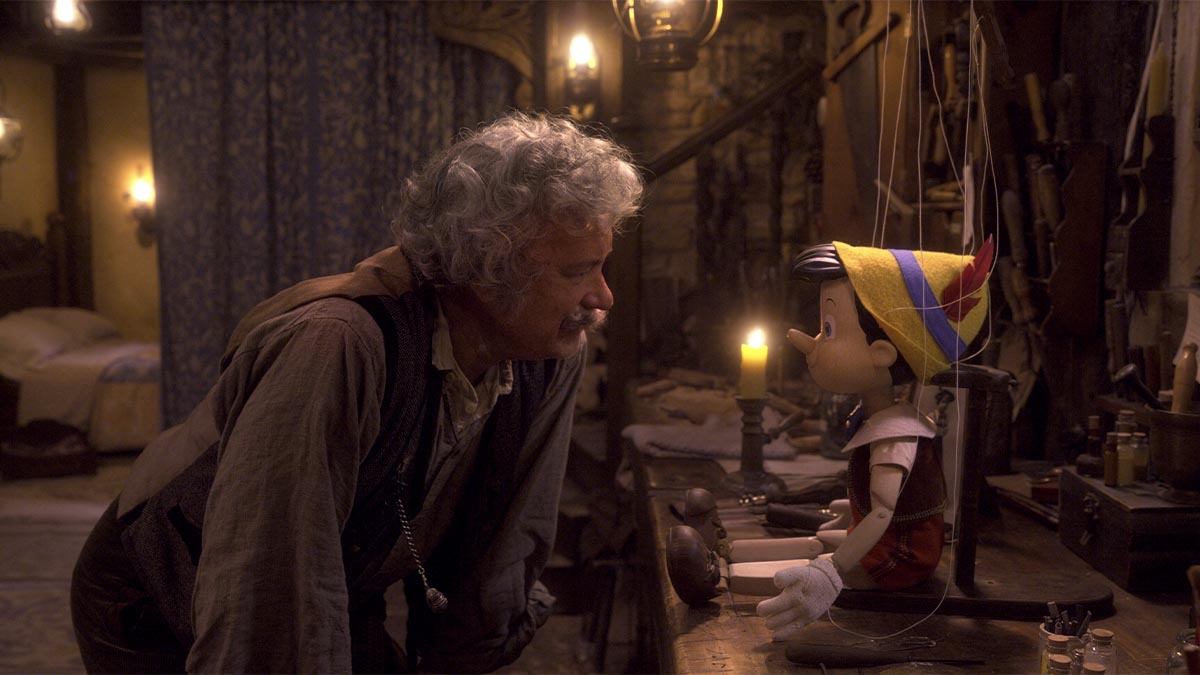 Disney, Pixar, Marvel, Star Wars, National Geographic, and Star—there’s a plethora of shows and movies to watch on Disney+ and we can’t blame you if you’ll spend hours deciding before settling on a choice and hitting play.

To help you get started once the streaming service goes live on November 17, we’ve curated a list of must-watch Disney movies, including live-action reimaginings of classic Disney films such as Pinocchio and Aladdin, to Oscar-winning hits like Encanto.

Encanto tells the tale of an extraordinary family, the Madrigals, who live in a wondrous, charmed place called an Encanto. The magic of the Encanto has blessed every child in the family with a unique gift—from super strength to the power to heal. Well, except once child: Mirabel. But when she discovers that the magic surrounding the Encanto is in danger, Mirabel decides that she, the only ordinary Madrigal, might just be her exceptional family’s last hope.

Academy Award winner Robert Zemeckis directs this live action and CGI retelling of Pinocchio, the beloved tale of a wooden puppet who embarks on a thrilling adventure to become a real boy. Tom Hanks stars as Geppetto, while Benjami Evan Ainsworth and Joseph Gordon-Levitt voice Pinocchio and Jiminy Cricket, respectively.

A sequel to the 2007 film Enchanted, this movie is set 15 years after Giselle (Amy Adams) and Robert (Patrick Dempsey) wed. Frustrated that her happily ever after hasn’t been so easy to find, Giselle turns to the magic of Andalasia for help, accidentally transforming the entire town into a real-life fairy tale and placing her family’s future happiness in jeopardy. Watch Disenchanted from November 24.

Raya and the Last Dragon travels to the fantasy world of Kumandra, where humans and dragons lived together in harmony long ago. But when an evil force threatened the land, the dragons sacrificed themselves to save humanity. Now, 500 years later, that same evil has returned and it’s up to a lone warrior, Raya, to track down the legendary last dragon to restore the fractured land and its divided people. However, along her journey, she’ll learn that it’ll take more than a dragon to save the world—it’s going to take trust and teamwork as well.

Why was Elsa born with magical powers? What truths about the past await her as she travels to the enchanted forests and dark seas beyond her kingdom? In Frozen, Elsa feared her powers were too much for the world. In Frozen 2, she must hope they are enough.

The vibrant live-action adaptation of the animated classic Aladdin features an all-star cast including Will Smith as the larger-than-life Genie, Mena Massoud as the clever scoundrel Aladdin, and Naomi Scott as Jasmine.

This live-action adaptation of the Disney animated classic celebrates one of the most beloved tales ever told: the fantastic journey of Belle who’s taken prisoner by a Beast in his castle. Despite her fears, she befriends the castle’s enchanted staff, and learns to look beyond the Beast’s hideous exterior.