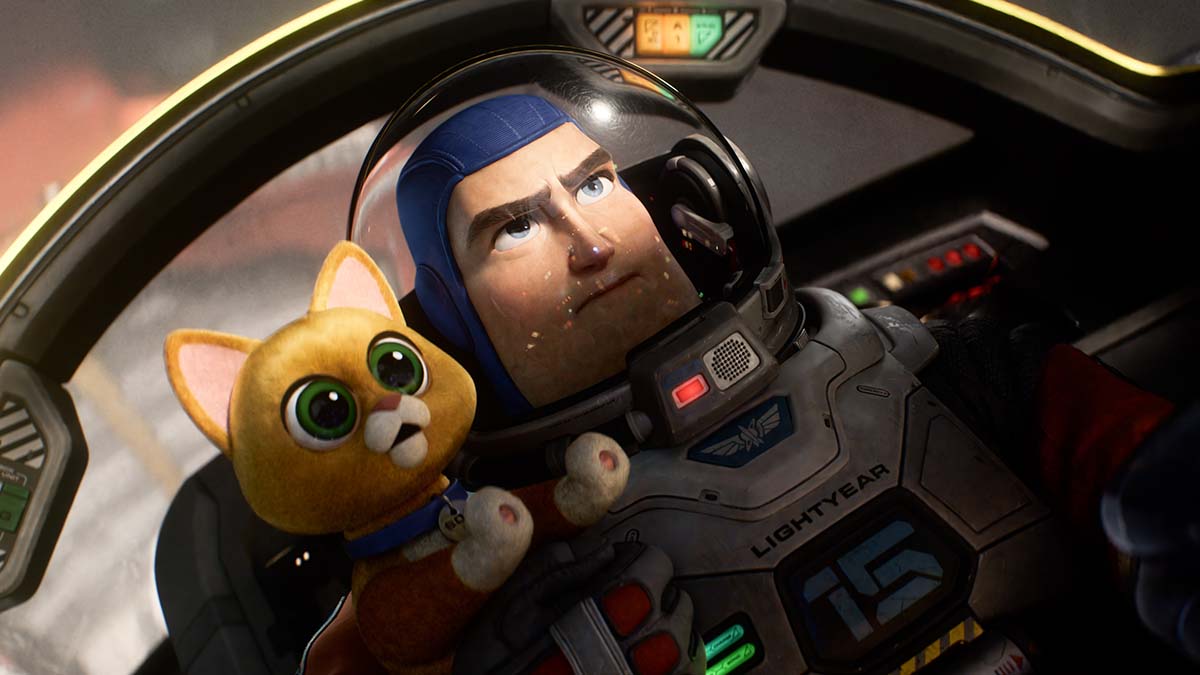 Disney and Pixar have dropped a new trailer for Lightyear, revealing new details about the upcoming sci-fi action adventure.

The definitive origin story of Buzz Lightyear, the hero who inspired the toy, Lightyear follows the legendary Space Ranger after he’s marooned on a hostile planet 4.2 million light-years from Earth alongside his commander and their crew.

As Buzz (voiced by Chris Evan) tries to find a way back home through space and time, he’s joined by a group of ambitious recruits and his charming robot companion cat, Sox. Complicating matters and threatening the mission is the arrival of Zurg, an imposing presence with an army of ruthless robots and a mysterious agenda.

The film also features the voices of Uzo Aduba as Buzz’s commander and best friend Alisha Hawthorne and Peter Sohn as Sox. Keke Palmer, Taika Waititi, and Dale Soules lend their voices to the Junior Zap Patrol’s Izzy Hawthorne, Mo Morrison and Darby Steel, respectively, and James Brolin can be heard as the enigmatic Zurg.

Directed by Angus MacLane (co-director of Finding Dory), produced by Galyn Susman (Toy Story That Time Forgot), and featuring a score by award-winning composer Michael Giacchino (The Batman, Up), Lightyear opens in Philippine cinemas this June 2022. 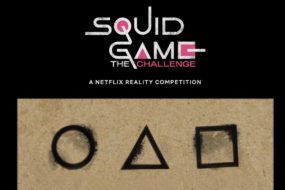 Entertainment How To News Trending

How to apply for ‘Squid Game: The Challenge,’ get a chance to win $4.56M prize 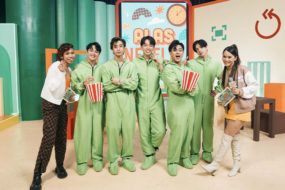 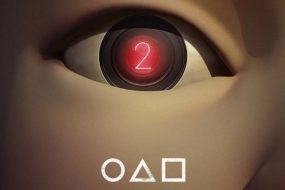 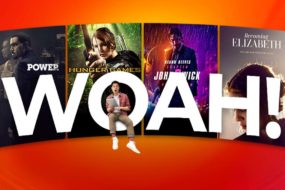