Top Gun: Maverick is set to soar into cinemas next month, and Paramount Pictures has dropped a brand new featurette, where the cast talks about the rigorous training they went through for the film’s aviation sequences.

The video, which you can check out below, shows the main cast, discussing how they directed and filmed themselves while they were flying the F-18s.

They were also put through three months of flight training, including an underwater program and how to handle all those g-forces.

Meanwhile, the production team and the cast worked with the U.S. Navy to learn how to film the flight scenes practically without the heavy use of CGI.

Check out the video below:

Top Gun: Maverick, distributed in the Philippines by Paramount Pictures through Columbia Pictures, hits theaters and IMAX on May 25.

Read more: WATCH: Tom Cruise is back in the cockpit in ‘Top Gun: Maverick’ 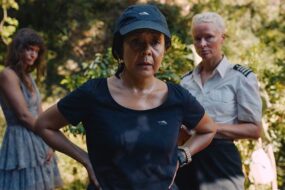 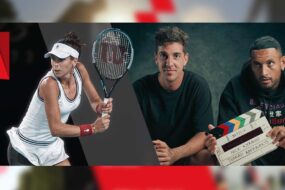 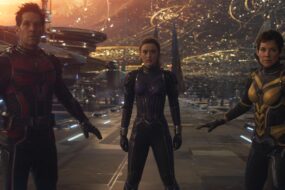