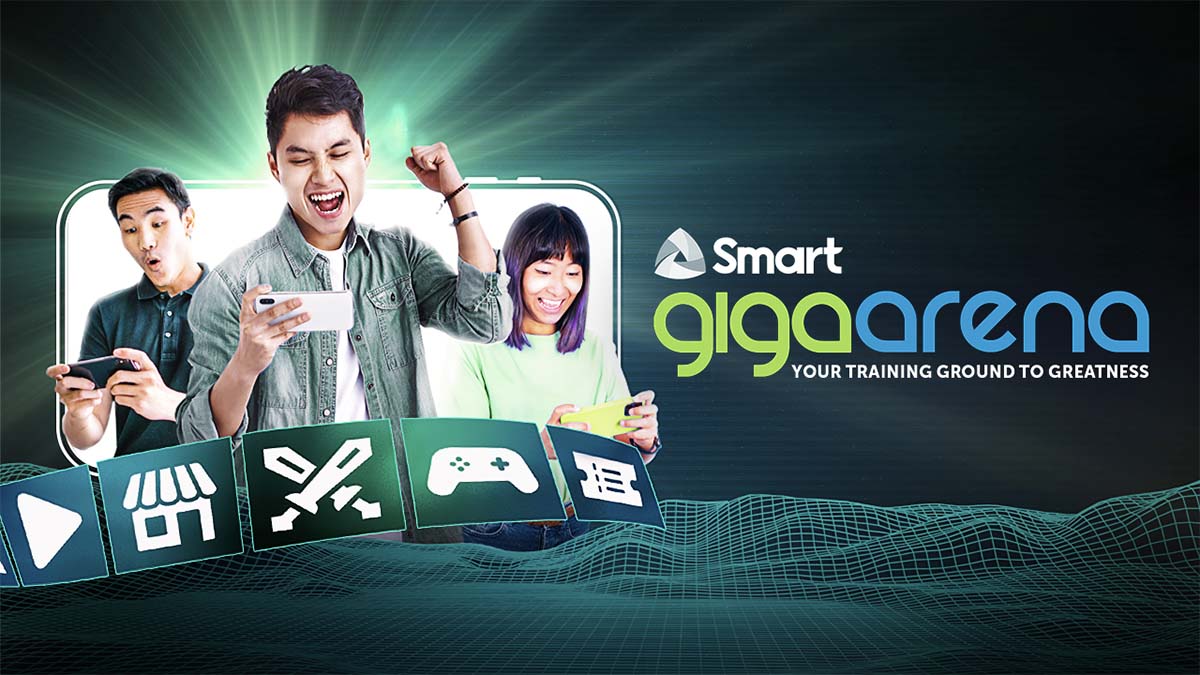 Open to all Smart and TNT customers, GIGA Arena lets users match up with fellow players to compete in daily, weekly, and monthly tournaments on gigaarena.smart. Registration starts on March 9.

To access the platform, subscribers need to create an account on gigaarena.smart and create an account using their Smart or TNT mobile number. To join ongoing tournaments, users need to use ‘tickets,’ which they can earn and accumulate every time they register to GIGA Games data packs.

Aside from enabling users to compete in live tournaments, the platform also lets mobile gamers setup tournaments, stream live competitions, play arcade games, purchase e-load, and conveniently link their e-wallet to secure their tournament winnings via GigaPay with PayMaya, among others.

Smart partnered with global esports company LEET Entertainment in the creation of the platform.