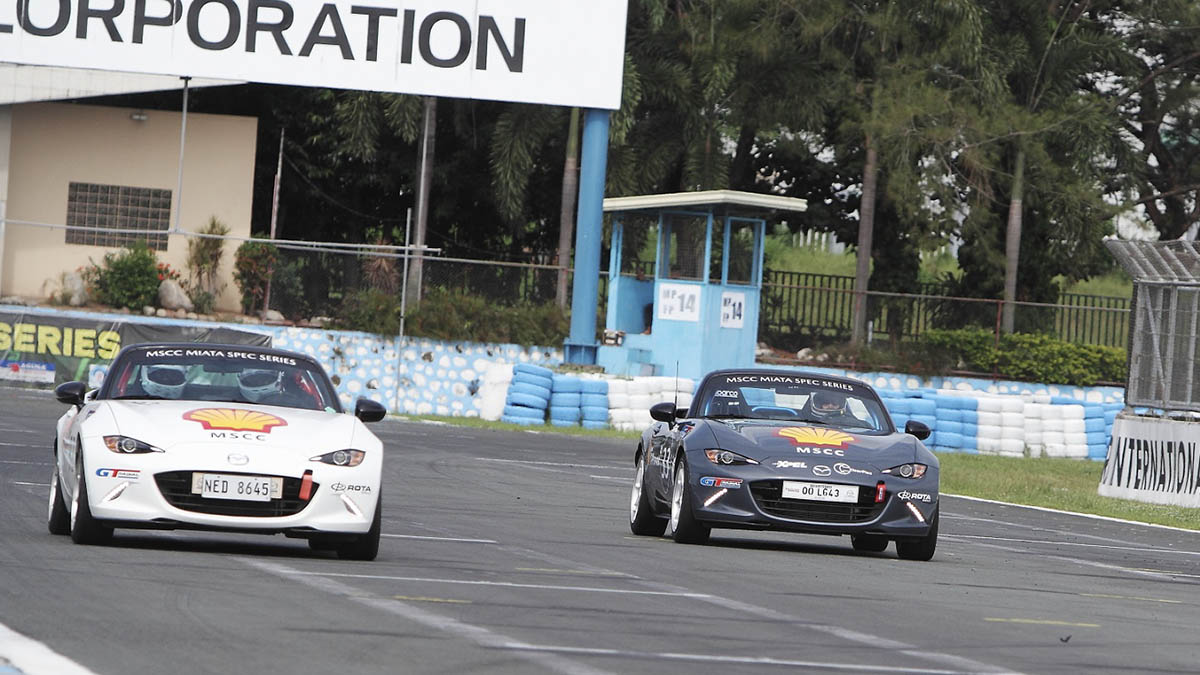 “Together with Mazda Philippines and the Manila Sports Car Club, we seek to empower motorsports enthusiasts through our innovative, top-of-the-line motor oils,” PSPC Vice President and General Manager for Mobility Randy del Valle said during the opening event, where 20 brand new Mazda MX-5 units competed in a 10-lap race for the first round of the four-round race series.

“This is a dream come true not just for us at Mazda Philippines, but for the Manila Sports Car Club as well,” remarked Mazda Philippines President and CEO Steven Tan. “It was a long time coming, and it’s the result of our blood, sweat, and tears. It’s truly a passion project, and I’m glad that MSCC members were able to celebrate driving with the most-raced car in the world—the MX-5.”

Pilipinas Shell has been supplying fully synthetic Shell Helix Ultra Professional lubricants for Mazda Philippines’ dealership network for almost a decade now. The partnership expanded in 2018, with Shell becoming the recommended fuel for all Mazda PH customers and their fleet of vehicles.