ROG Phone 6 series to launch in PH on July 23 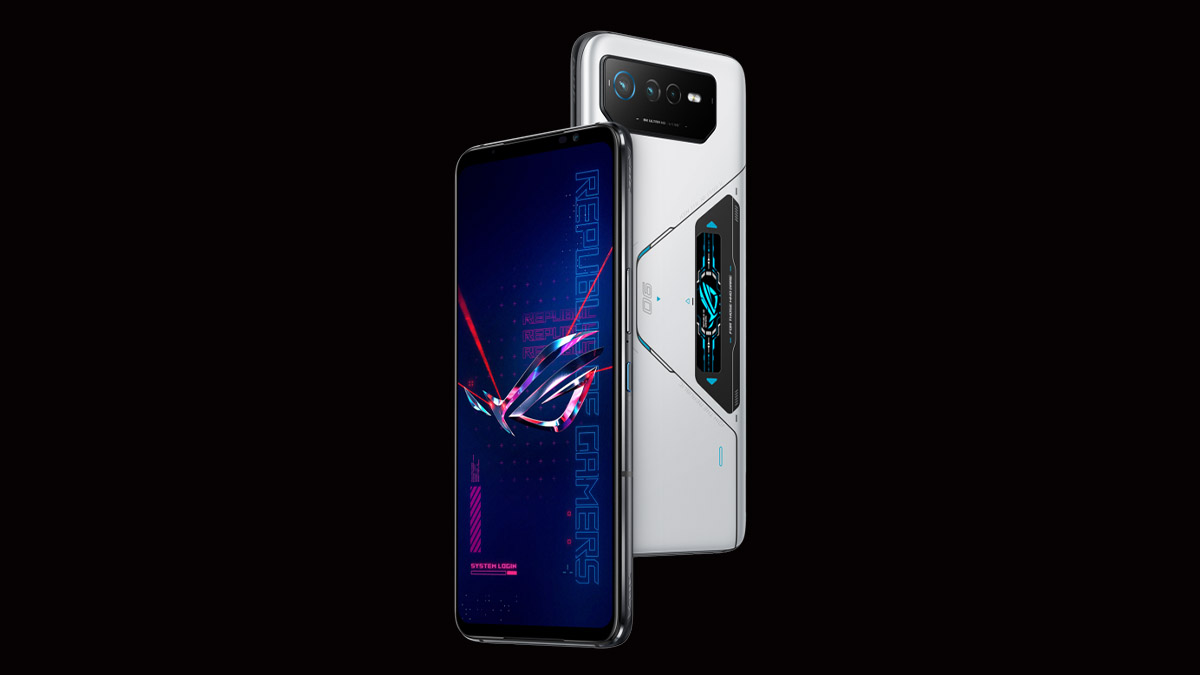 ASUS Republic of Gamers (ROG)’s latest gaming smartphone is set to be unveiled locally next week.

The ROG Phone 6 series will be officially launched on July 23, 3:30 p.m. at CONQuest Festival held at the SMX Convention Center, Pasay City and livestreamed at the ROG Philippines Facebook Page.

To recap, the series—composed of the ROG Phone 6 and ROG Phone 6 Pro—is powered by Qualcomm’s Snapdragon 8+ Gen 1 chipset, with up to 18GB of LPDDR5 RAM, and up to 512 GB of non-expandable storage.

The main difference between the two phones is the customizable ROG Vision secondary display on the back of the ROG Phone 6 Pro.

The series also comes with an array of exclusive accessories, including the new AeroActive Cooler 6.

At CONQuest Festival, fans can experience the gaming smartphone for themselves in the ASUS Republic of Gamers Booth. ROG Heroes Kiyo and Ann Mateo, as well as esports shoutcasters Manjean Faldas and Leo Gaming will also be there for an exclusive meet-and-greet at 5 p.m. onwards.