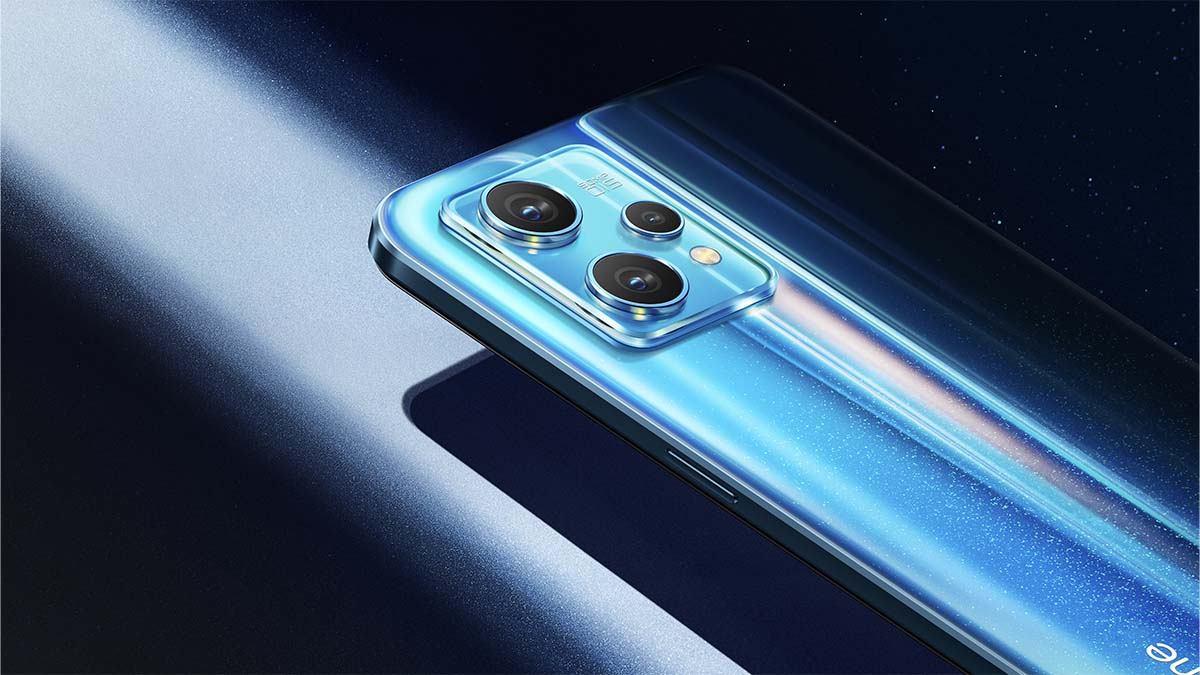 The much-awaited realme 9 Pro series has finally been launched in the Philippines via a special livestream event on March 15 on realme’s official Facebook page.

The realme 9 Pro+ and realme 9 Pro pack incredible features that are sure to cater to the needs of photographers and content creators.

The realme 9 Pro+ is equipped with ProLight Imaging Technology, a feature that pairs the 50MP Sony IMX766 sensor with an intelligent digital noise reduction algorithm and dual stabilization system.

Meanwhile, the realme 9 Pro packs a 64MP triple camera setup that has been fine-tuned to capture high-resolution snaps in various lighting conditions.

“We at realme believe that features such as Low Light Photography shouldn’t be exclusive to flagship smartphones. We always aim to make industry-leading technology more accessible to our market, and with the realme 9 Pro Series, we did just that by bringing an innovative combination of hardware and software into the midrange segment. With the realme 9 Pro Series, our users can capture every moment like a Pro, no matter where they are or what kind of content they need,” said Austine Huang, realme Philippines VP for Marketing.

The realme 9 Pro Series will also be available at all realme official stores and partner dealers nationwide with the following pre-order freebies:

Both realme 9 Pro series smartphones will also be available for purchase through the following: