Nothing phone (1) launch confirmed for July 12 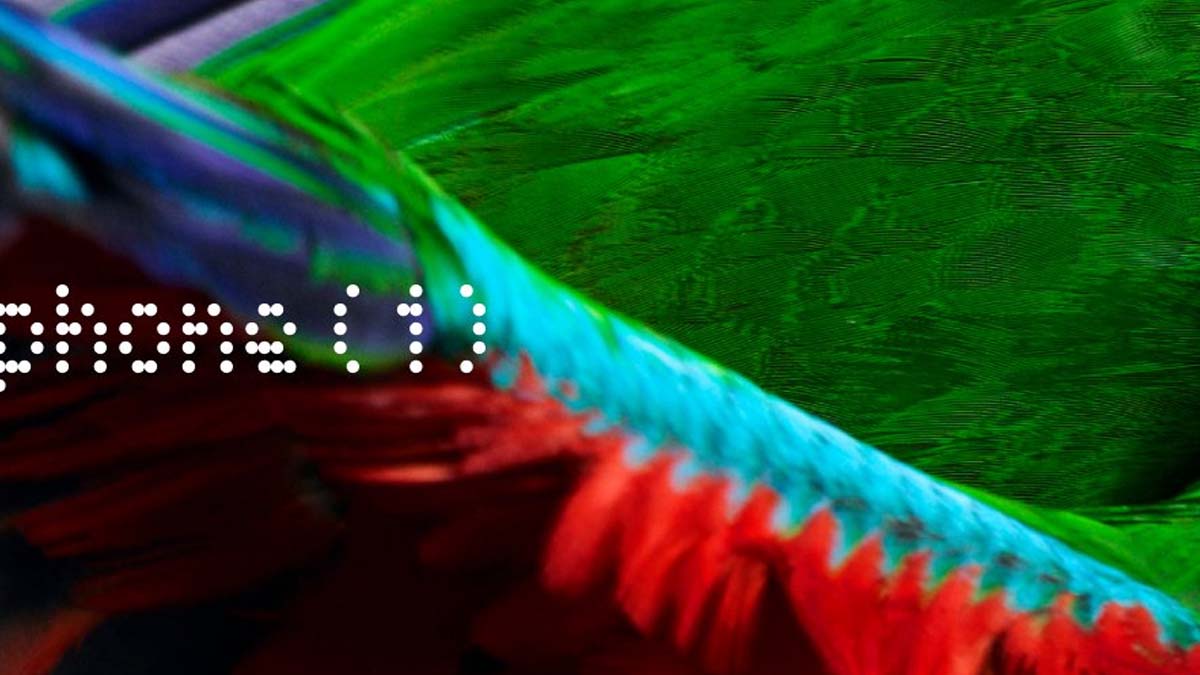 As promised, Nothing—the consumer tech startup led by OnePlus co-founder Carl Pei—will announce the phone (1), its first smartphone, in the second half of this year.

The company will hold the Return to Instinct event on July 12 in London alongside a simultaneous livestream at 4 p.m. BST or 11 p.m. Philippine time).

There isn’t much that we know about the phone yet, but on the event launch page, the company asks fans to “unlearn everything the industry has taught us.”

During the Nothing event last March, Pei revealed that the phone (1) will be powered by Qualcomm’s Snapdragon mobile platform and will run the company’s own Android-based user experience, called Nothing OS.