Nothing phone (1) launching in second half of 2022 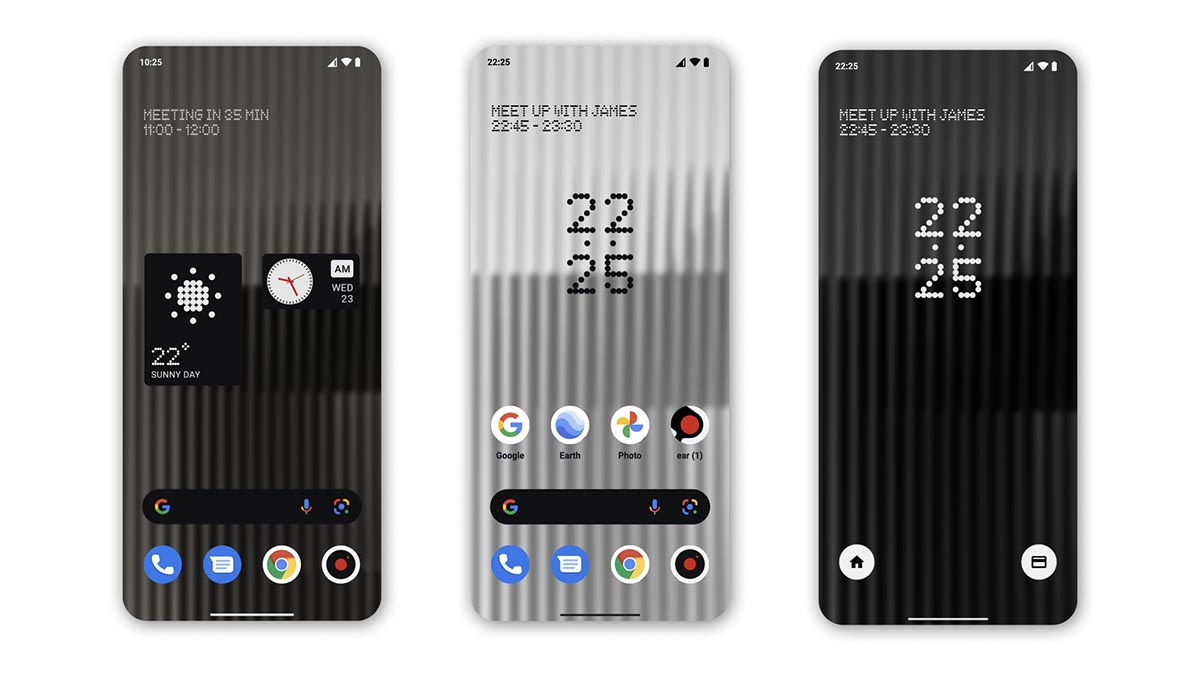 At the Nothing (event) keynote on March 23, Nothing CEO Carl Pei confirmed rumors that it was designing and building its first smartphone—the phone (1)—and it’s set to arrive sometime this summer. It will run a custom user interface on top of Android dubbed Nothing OS.

According to the former OnePlus exec, Nothing aims to be “the most compelling alternative to Apple” with products that connect and function seamlessly.

You’ve speculated, and now you know.

Nothing phone (1) is officially coming.

It’s unlike anything else.

Pei didn’t reveal actual specifications of the upcoming phone, but he did say that it will be powered by Qualcomm’s Snapdragon mobile platform.