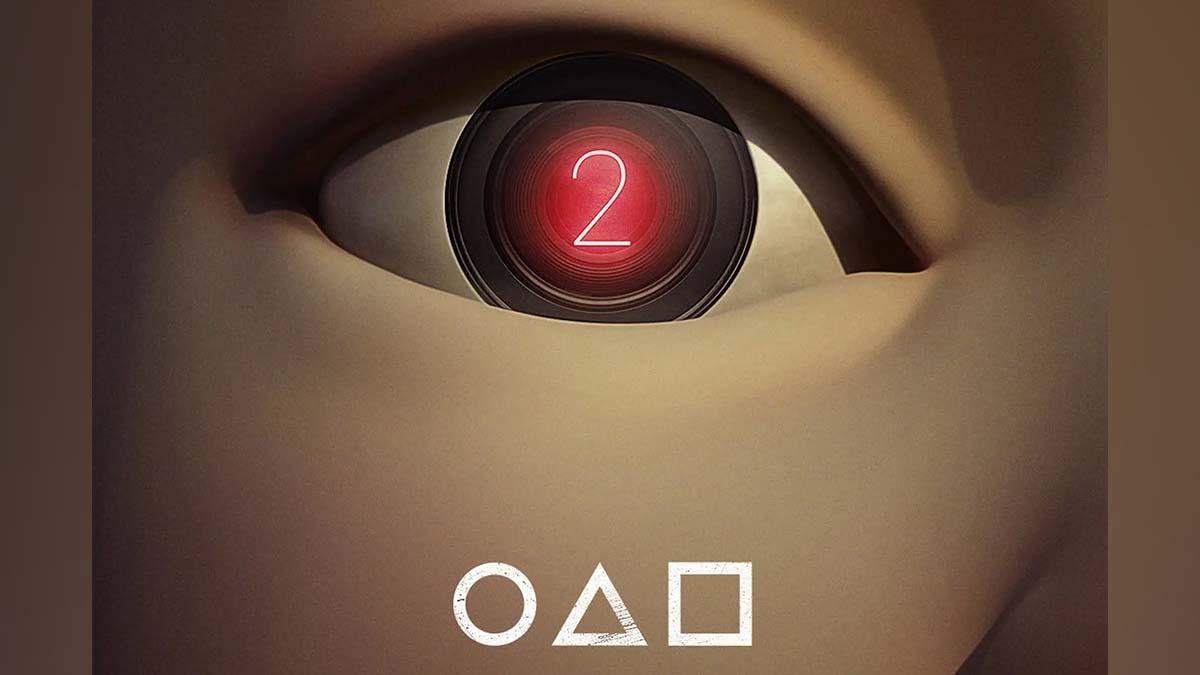 Squid Game is officially coming back—not that it was ever in doubt.

According to a message from director Hwang Dong-hyuk, the second season will see the return of Gi-hun and the mysterious Front Man.

The note also states “the man in the suit with ddakji might be back,” and that we’ll also get introduced to Young-hee’s boyfriend, Cheol-su. Young-hee is the giant animatronic doll responsible for all the carnage in the first game.

Hwang had confirmed last year that he would make a second season of the show.

The Korean series became Netflix’s biggest series ever at launch. Ninety-five percent of Squid Game viewership came from outside Korea. At its peak, it was No. 1 in 94 countries.

There’s no word yet when exactly season two will make its debut. In an interview with Vanity Fair, Hwang said he could see the next season of Squid Game coming out by the end of 2023 or 2024.