WATCH: 6 crazy stories from the hackers at Google 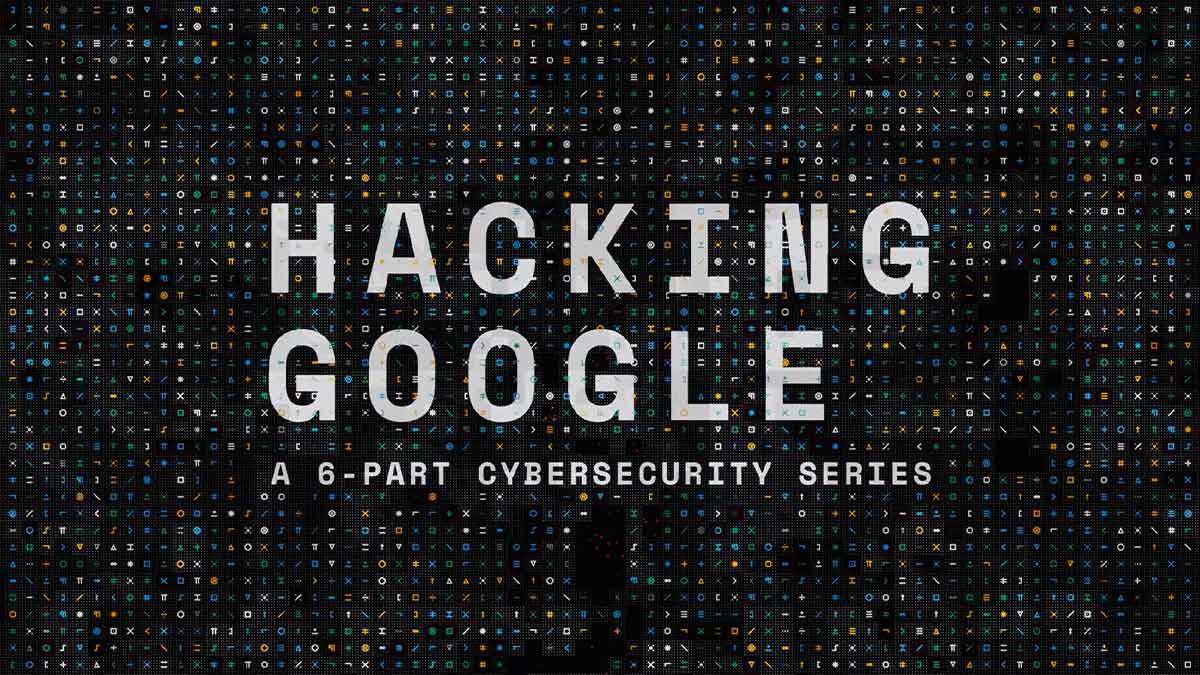 If you’ve ever wondered how tech giant Google keeps its wide range of products and services safe against cyberattacks, you can now get an inside look with the recently released docuseries, Hacking Google.

The six-part docuseries, now available on YouTube, shows how Google’s security teams keep people safe every day—from intercepting government-based cyber attacks to taking on the job of hacking Google to strengthen its defenses.

Hacking Google begins with “Operation Aurora,” which tells the story of how the search giant dealt with the biggest nation-state attack against their corporate infrastructure in 2010. This attack resulted in the theft of intellectual property, which affected at least 20 other companies.

Other episodes include “Threat Analysis Group,” which relates how Google fought the notorious WannaCry attack; “Detection & Response,” about an army of fake security experts; “Red Team,” which is about a team at Google that spends its days trying to hack Google itself; “Bug Hunters,” a look at bug researchers from all walks of life all over the world; and “Project Zero,” a dedicated team at Google that hunts down vulnerabilities and reports them.

The launch of the series comes after the completion of the H4CK1NG G00GL3 Challenge where thousands of hackers, hobbyists, and students from more than a hundred countries worked together to solve security puzzles in order to unlock each of the six episodes.

Head over to Google’s YouTube channel to watch the docuseries. 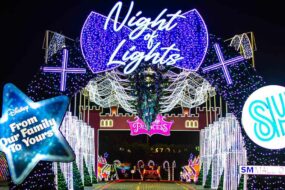