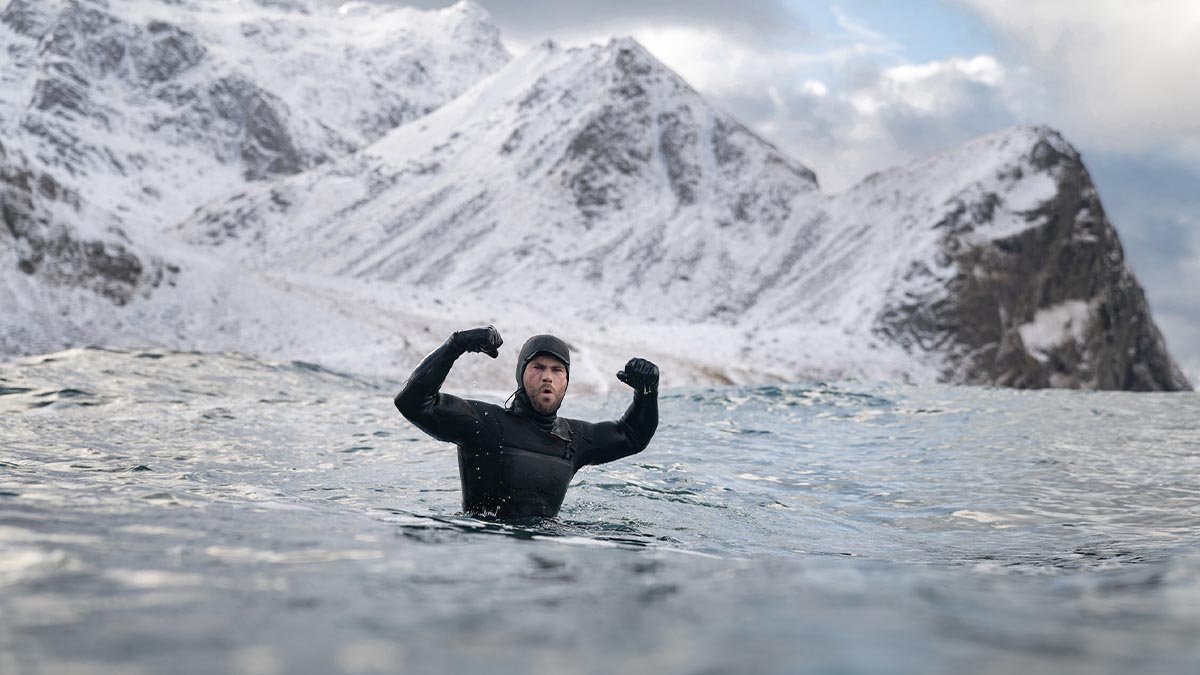 After much excitement and anticipation, The Walt Disney Company’s streaming service, Disney+, is available to consumers in the Philippines starting from today, November 17.

The Walt Disney Company is celebrating the service’s expansion to the Philippines by treating you to “A Night of Wonder with Disney+” featuring musical performances from some of the nation’s beloved stars including Morissette and Christian Bautista. Audiences can watch the show at 8 p.m. tonight on the Disney+ service, or by logging onto Disney+’s social media pages including on Facebook , Twitter, and TikTok.

In the coming days and weeks, you can look forward to watching many new movies, shows, and series on Disney+ including:

Nov 17: Limitless with Chris Hemsworth. Global movie star Chris Hemsworth explores the revolutionary idea that we could combat aging and discover the full potential of the human body in this National Geographic Original series.

Nov 18: Mickey: The Story of a Mouse. This fascinating Disney documentary is about one of the world’s most beloved icons who today is recognized as a symbol of joy and innocence in virtually every corner of the globe.

Nov 18: Disenchanted. An all-new live-action musical comedy and sequel to Disney’s box office hit Enchanted about a lovable maiden from the fairy tale world of Andalasia who finally found her Prince Charming in the kingdom of New York City.

Nov 21: Elton John Live: Farewell from Dodger Stadium. In a special once-in-a-lifetime live event, fans from around the world will feel like they have a front-row seat to witness the magic of the Rocket Man in Elton John’s final North American show in Los Angeles.

Nov 25: The Guardians of the Galaxy Holiday Special. In this Marvel Studios’ Special Presentation, the Guardians head to Earth in search of the perfect present to make Christmas unforgettable for Peter Jason Quill, a celestial-human hybrid.

Nov 30: Willow. An all-new sequel series to George Lucas’s 1988 fantasy adventure in which the Nelwyn sorcerer returns, years after rescuing the infant empress Elora Danan, to lead a group of misfit heroes on a harrowing rescue mission through a world beyond imagination.

Dec 7: Connect. A Star Original coming exclusively to Disney+, Connect is about a man kidnapped by a gang of organ harvesters who wakes up following the procedure to discover his eye missing and that he has the vision of an infamous serial killer.