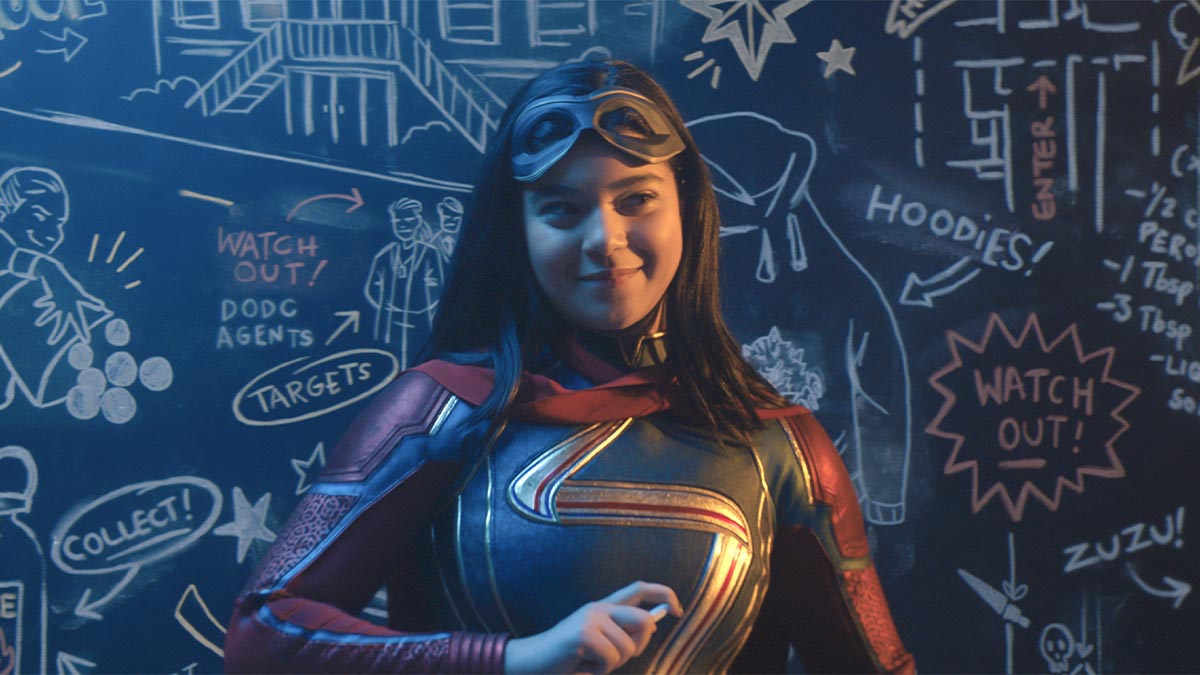 Traverse the expansion of the Marvel Cinematic Universe and get to know some of the newer superheroes in Phase 4 with Disney+’s arrival in the Philippines on November 17.

From a psychological thriller to a legal comedy, here are eight Original series to add to your watch list.

Jennifer Walters (Tatiana Maslany), an attorney specializing in superhuman-oriented legal cases, must navigate the complicated life of a single, 30-something who also happens to be a green 6-foot-7-inch superpowered hulk.

The nine-episode comedy series welcomes a host of MCU vets, including Mark Ruffalo as Bruce Banner/Hulk, Tim Roth as Emil Blonsky/Abomination, and Benedict Wong as Wong.

When Steven Grant, a mild-mannered gift-shop employee, becomes plagued with blackouts and memories of another life, he discovers he has dissociative identity disorder and shares a body with mercenary Marc Spector. As Steven/Marc’s enemies converge upon them, they must navigate their complex identities while thrust into a deadly mystery among the powerful gods of Egypt.

Marvel Studios’ Loki features the God of Mischief as he steps out of his brother’s shadow. This Disney+ series takes place after the events of Avengers: Endgame. Tom Hiddleston returns as the titular character and is joined by Owen Wilson, Gugu Mbatha-Raw, Sophia Di Martino, Wunmi Mosaku and Richard E. Grant.

WandaVision is a blend of classic television and the Marvel Cinematic Universe in which Wanda Maximoff and Vision—two super-powered beings living idealized suburban lives—begin to suspect that everything is not as it seems.

What If…? flips the script on the MCU, reimagining famous events from the films in unexpected ways. Marvel Studios’ first animated series focuses on different heroes from the MCU, featuring a voice cast that includes a host of stars who reprise their roles.

Sam Wilson aka The Falcon (Anthony Mackie) and Bucky Barnes aka The Winter Soldier (Sebastian Stan)—who came together in the final moments of Avengers: Endgame—team up on a global adventure that tests their abilities and their patience. The six-episode series also stars Daniel Brühl as Zemo, Emily VanCamp as Sharon Carter, and Wyatt Russell as John Walker.

Hawkeye is an original new series set in post-blip New York City where former Avenger Clint Barton aka Hawkeye (Jeremy Renner) has a seemingly simple mission: get back to his family for Christmas. But when a threat from his past shows up, Hawkeye reluctantly teams up with Kate Bishop (Hailee Steinfeld), a 22-year-old skilled archer and his biggest fan, to unravel a criminal conspiracy.

This new, original series introduces Kamala Khan, a Muslim American teenager growing up in Jersey City. An avid gamer and a voracious fan-fiction scribe, Kamala is a Super Hero megafan with an oversized imagination—particularly when it comes to Captain Marvel. Yet Kamala feels like she doesn’t fit in at school and sometimes even at home—that is, until she gets superpowers like the heroes she’s always looked up to. Life gets better with superpowers, right?

Read more: Get discounts on Disney+ subscriptions with this early bird deal