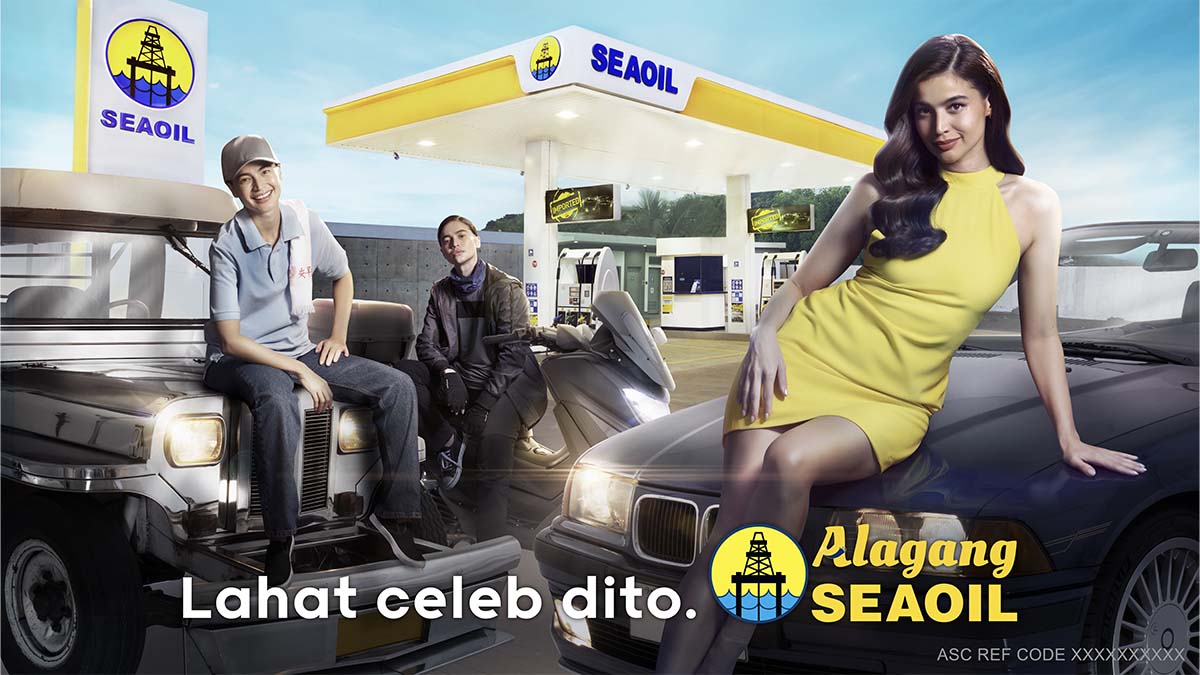 Over the years, SEAOIL has consistently cared for the welfare of its customers through its innovative products and services, and by also being there for them in times of need. Various efforts show this dedication, such as projects carried out at the onset of the pandemic, as well as programs implemented by the SEAOIL Foundation.

At the height of the pandemic, SEAOIL partnered with Locq, OPC to give customers power over volatile fuel prices through the PriceLOCQ mobile app. There are now over 200,000 PriceLOCQ app users that are able to buy and store fuel for future use before a series of price hikes.

To further add convenience for its users, the RFID top-up feature was recently added in the app to enable customers with Autosweep RFID accounts to also reload through the PriceLOCQ app. Easytrip will also be added soon.

Apart from its fuels, SEAOIL also made STP additives available in its lubricant product line when it expanded its partnership with world-renowned oil treatment brand STP last November. Three more LubeServ branches located in Cavite and Caloocan are expected to open by the end of 2022.

More customers will have access to quality products and value-added programs as SEAOIL is set to close the year with over 700 stations nationwide. SEAOIL recently broke ground for its Zamboanga Bulk Terminal in May this year. Scheduled to open by the end of 2023, SEAOIL’s 12th terminal nationwide will serve retail and industrial customers in the Zamboanga Peninsula and the neighboring islands of Tawi-Tawi, Jolo, and Sulu.

Driving awareness for SEAOIL’s campaign is award-winning actress, entrepreneur, and philanthropist Anne Curtis-Smith, who was recently introduced as the campaign’s brand ambassador.