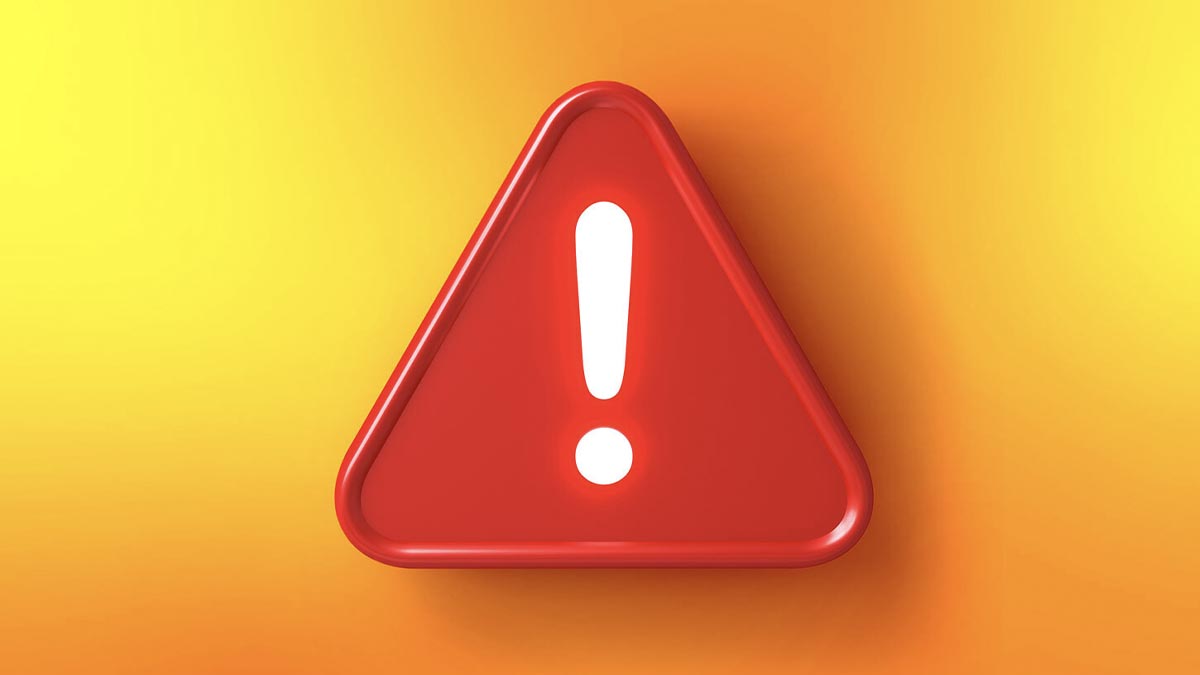 No one is safe from scammers—not gamers or cryptocurrency investors or online shoppers. But no matter how sophisticated the scheme may be, there is always a way to sniff out fraud before it’s too late.

Here are five common signs of online scams that you should be wary of, according to cybersecurity and digital privacy company Kaspersky:

Scammers often play on greed or fear. In the first case, they promise a potential victim the moon and the stars—for example, a large government payout or free cryptocurrency.

In both cases, cybercriminals are trying to short-circuit their victim’s ability to respond rationally. If, after reading such an email, you feel inclined to do exactly what the sender asks (follow a link, send money, call a number, etc.), that’s actually a warning sign.

Take a deep breath and read the message again. Most likely, you’ll see it for what it is: a trick.

If emotionally charged situations can cause people to lose the power of critical thinking, then being in a hurry only heightens the problem. Scammers exploit that as well, for example by setting tight deadlines. If a message says you have only a couple of days, hours, or even minutes to claim a prize or buy sought-after equipment before it sells out, again, it’s probably a scam.

Obvious errors in the message are another red flag. Some may be intentional misspellings or substitution of letters with similar-looking numbers or optical counterparts from other alphabets so as to fool spam filters.

In some cases, the sender might simply be illiterate, which is not uncommon among scammers, as opposed to employees of respectable organizations.

Whatever the reason for the typos, promises of “0ne мilIion d0llars” are a sure sign of danger.

When a potential victim goes to a fraudulent website from an email or chat message, the scammers usually try to draw them in through a series of simple tasks. They might involve taking a short survey or selecting a number of boxes supposedly containing prizes, for example.

Quite often, the victim is shown an animation supposedly indicating a database search (for their prizewinning status, for example) or asked to fill out a form. Sometimes they might be invited to read (fake) reviews or comments from “past winners.” More recently, there are chats with a bot posing as a lawyer, consultant, or support employee.

Regardless of the details, the overall purpose is simple and clear: Getting the person to invest a bit of time and effort keeps them on the page, and the more invested they feel, the less likely they are to close the page when it asks for payment, which it certainly will. Feel like a website promising a big payday is playing for time? Probably not a good sign.

Another favorite trick after hooking a victim is to request a small fee, a transfer for card verification purposes, or payment for registration in some database. Without it, the scammers insist, it will not be possible to receive the promised reward.

The asked-for amount is usually quite small and insignificant against the prospect of untold riches, and may even come with an assurance of payback at a later date. This fee is the first thing that gets stolen, of course. There will be no prize, only the likelihood of losing even more after sharing credit card details with the scammers.

Cybercriminals are constantly inventing new ways to monetize your trust and weaknesses. Simply by looking for these five red flags, you can avoid falling prey to most scams. 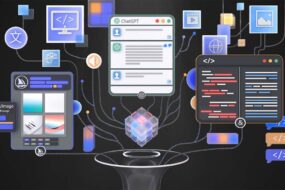 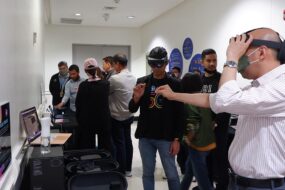 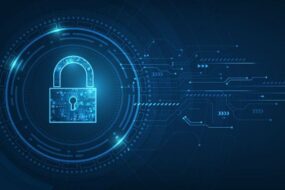 AWS releases guide to ensure continuity of gov’t IT operations 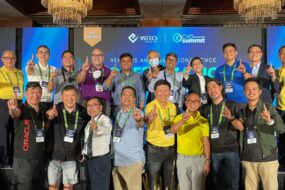