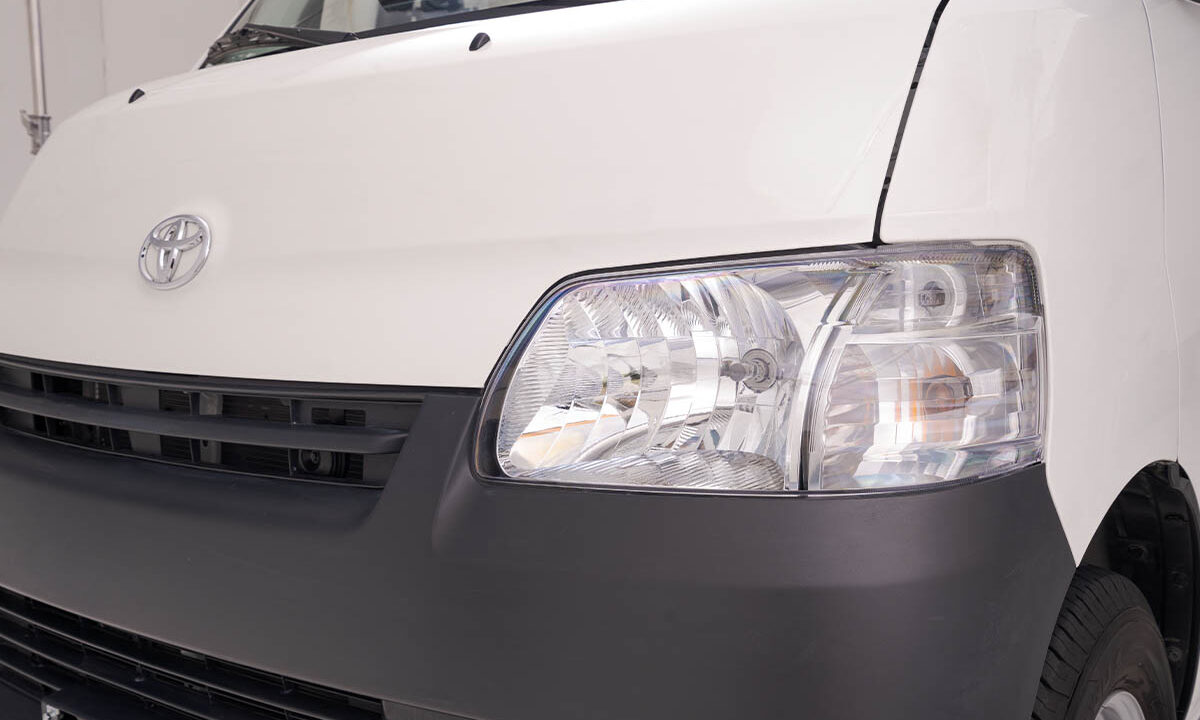 Toyota Motor Philippines (TMP) has confirmed that it is bringing back the Toyota Lite Ace—but this time, instead of being a people carrier, it will come back as a light commercial vehicle (LCV).

According to TMP, this is in line with the company’s goal of continuous inclusive economic growth and to address the needs of micro, small, and medium enterprises (MSMEs) in the country.

The all-new Toyota Lite Ace will come in more than one body type, prioritizing loading capacity and efficiency as a people and goods mover.

The LCV will be officially unveiled to the public on July 15 at the Farmers Plaza activity area at the Araneta City in Cubao, Quezon City. Demonstrations of the use and capability of the different vehicle types will run until July 17.

Toyota Financial Services (TFS) will also be offering its newest package, which gives customers an option to avail a weekly payment scheme. On top of this, “unique value chain offers” will also be revealed so that owners can make the most of their businesses.

The all-new Toyota Lite Ace’s pricing starts at P570,000. Full features and specifications will be announced during the launch.