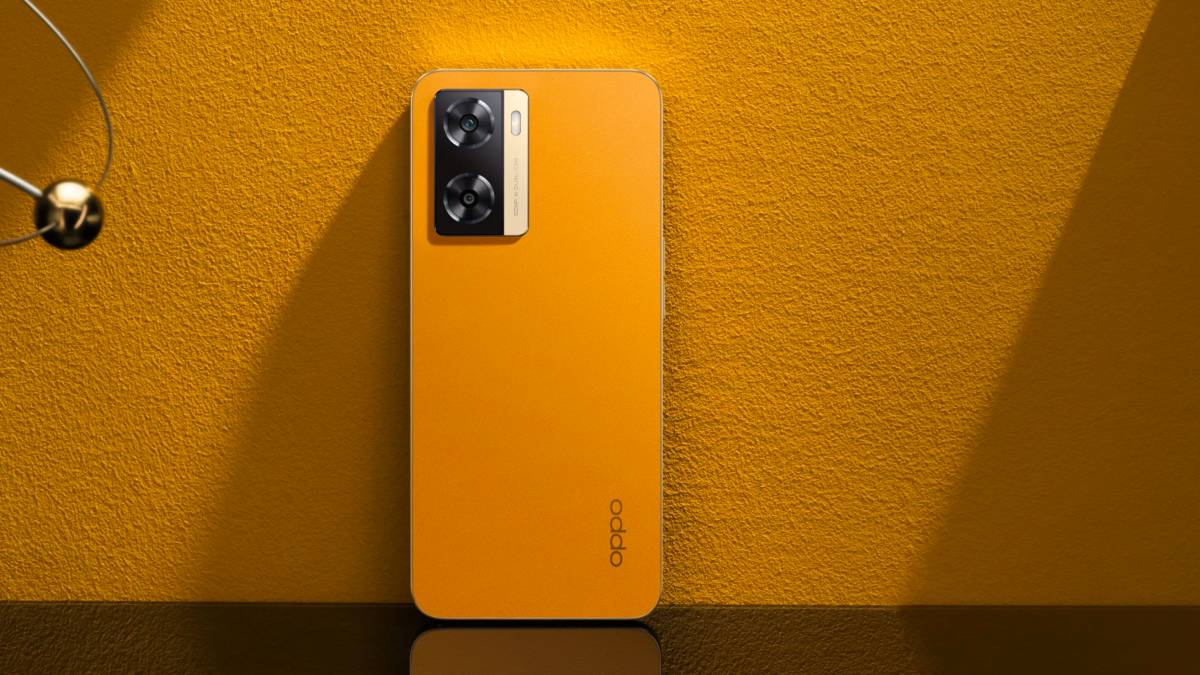 OPPO has launched three new additions to its A series of smartphones, offering more choices to fit varying budgets.

Apart from its stylish exterior, the A77s is also powerful enough to handle different mobile games and apps thanks to its Qualcomm Snapdragon 680. This is accompanied by 8GB of RAM and 128GB of storage, which can be extended up to 1TB of microSD card. It also has RAM expansion technology, which can convert up to 5GB of unused storage to virtual RAM.

This phone is powered by a Helio G35 octa-core processor and comes with 4GB RAM (+ up to 4GB virtual RAM) and 64GB expandable storage,

The OPPO A17 comes in Lake Blue and Midnight Black for P7,999. It will be available beginning October 15.

It comes in Gold and Navy Blue and will be available starting October 29.

You can get all three A series devices in all OPPO Brand Stores, partner dealers, and OPPO Official Stores on Shopee, Lazada, and TikTok Shop on their respective availability dates. 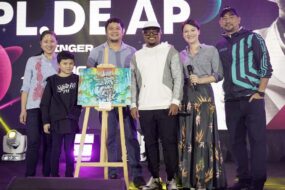