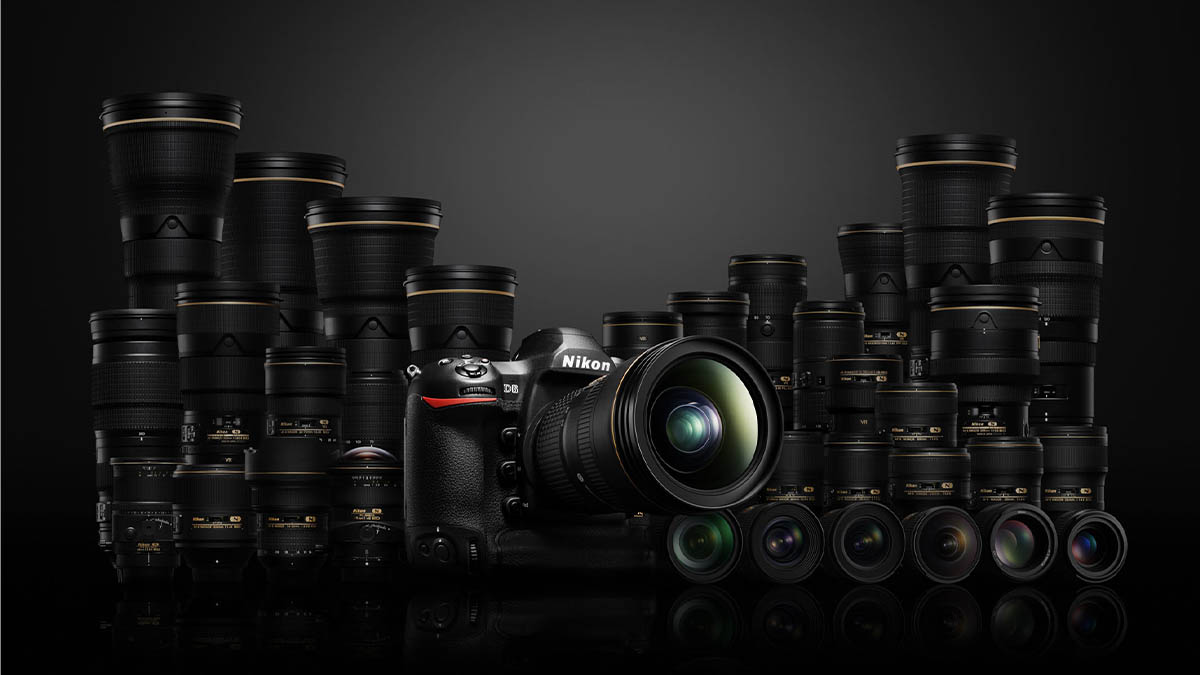 Optics and imaging giant Nikon will stop making new single lens reflex (SLR) cameras and focus exclusively on mirrorless models, according to a report from Nikkei.

Nikon has not released a new digital SLR (DSLR) camera since the D6 came out in 2020. Last month, the company confirmed that the D5600 and D3500 models have been discontinued.

According to Nikkei, Nikon will continue to produce and distribute its existing DSLR models like the D6 and D3500, but will reportedly not design any more new models.

In a press statement, however, Nikon said that the “media article regarding Nikon’s withdrawal of SLR development” was “speculation and Nikon has made no announcement in this regards,” noting that “Nikon is continuing the production, sales and service of digital SLR.”

In December last year, another imaging giant, Canon, confirmed that its EOS-1D X Mark III would be its last flagship DSLR camera as it turns its attention toward a future of mirrorless cameras.

Nikon released its first SLR in 1959 and began offering DSLRs in the late 1990s. It has long been held in high esteem by professional photographers and journalists. 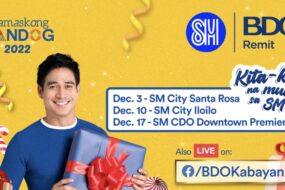 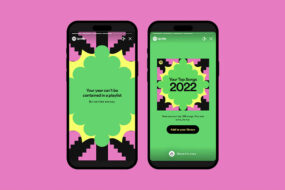