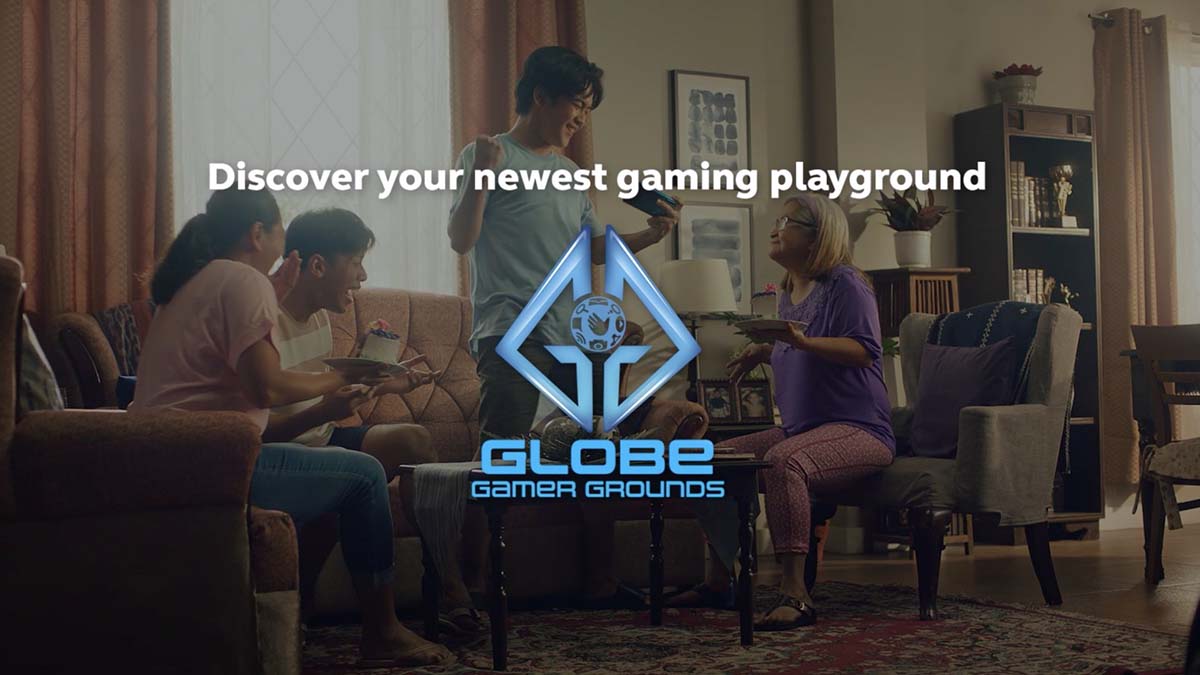 Globe Telecom has launched a campaign called Game Well-Played, which hopes to bring together Filipino gamers to showcase the good in gaming, ignite understanding, and draw support for the Philippine gaming industry.

“While there are many stereotypes and stigma around gaming, we believe that there is value to acquire in spending hours of training for a competition or simply getting lost in a new world while meeting new friends. In seemingly dire battlegrounds, strategic thinking and creativity can flourish,” said Rina Siongco, Head of Get Entertained Tribe at Globe.

The campaign kicked off with #KakalaroKoYanWithGlobe movement, where everyone is encouraged to share the different benefits gaming has brought to their everyday lives, to break the stereotype around it by answering the question: “Ano nga ba ang napapala ko sa paglalaro?”

Renowned gamers like Cherizawa and Boss Maw shared how gaming helped them gain valuable skills like time management, financial independence, and multitasking in a series of social media posts using the campaign hashtag.

Globe also released a film that shows how a player draws support from his gaming community to help in his family’s needs. Watch the film below:

Globe is also throwing its full support to professional leagues like Philippine Pro Gaming League (PPGL), and organizations like AcadArena and Blacklist International. They’re also teaming up with play-to-earn enablers like Sky Mavis, publishers of Axie Infinity, to give players the opportunity to achieve financial independence while still having fun.

Globe Broadband’s partnership with PPGL is a year-long partnership that supports Riot’s game titles in the Philippines as well as being the hosts of this year’s Valorant Challengers Tour and the WildRift Champions of SouthEast Asia.

“Globe Gamer Grounds is an all-in-one gaming platform that’s easy to use for any type of gamer–whether you’re a newbie, casual gamer, or a pro. True to Globe’s vision, we developed it with thoughtfulness to let users enjoy a massive portfolio of games that will fit every gamer’s fancy; connect with friends and battle it out on the grounds; buy upgrades for characters, may it be a new skin or a new set of weapons; track records and rise up the ranks; or simply stream all the best games,” said Tesh Kapadia, Executive Vice President for Global Sales of Swarmio Media.