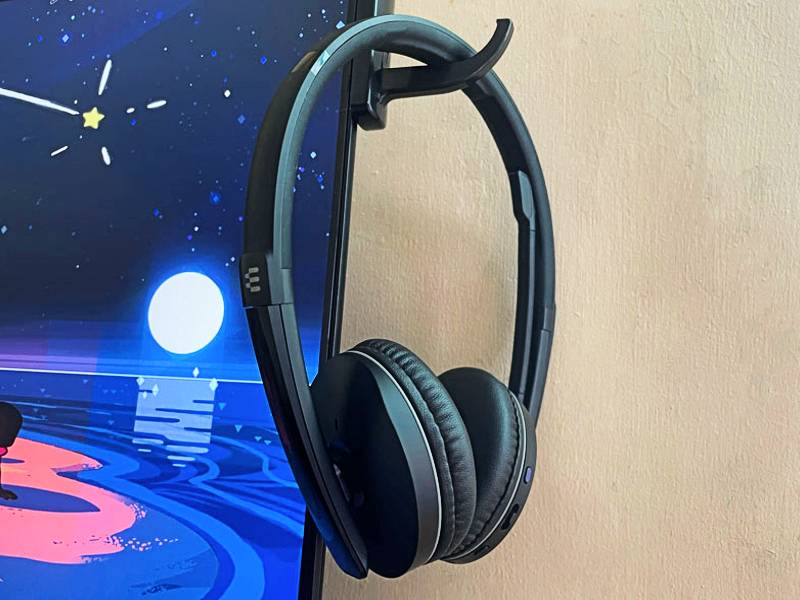 In an age where most of our meetings are held online, a reliable pair of audio gear is a must-have. There are a lot of options out there—from headphones to earphones to true wireless earbuds. And then there are headsets, which usually come in either a clunky or flimsy form factor.

EPOS, a brand under audio giant Sennheiser, veered away from this and went with a more stylish design for the ADAPT series. We got our hands on the ADAPT 260 headset and put this classy headphone to the test. Here’s what we think.

Taken out of its pull-string bag, the ADAPT 260 looks sleek and clean. The headband and the earcups come in a nice matte black texture with a mix of plastic glossy elements. They feel pretty sturdy, too, despite being very lightweight. A compact hard case would have been nicer, though.

All the controls—the Teams button (it’s Microsoft Teams-certified), volume rocker, and the power/mute button—are found behind the right earcup, which feels natural as you can simply use your thumb to toggle controls. Also by the right is the microphone arm, which you can conveniently tuck by the right earcup when not in use.

According to its manual, the ADAPT 260 is simple to use: just plug in the USB Bluetooth dongle to your laptop or PC and long-press the mute button to turn it on.

However, I encountered a couple of hiccups—connectivity-wise—with this headset. First, I had to change my MacBook Pro’s sound output every time I want to use the device. Second, whenever I leave a video on pause and come back to it after a few minutes, the audio lags after I hit play.

In video conferencing apps like Zoom, the headset has this nifty feature: it gives a quick sound letting you know that you’re unmuting yourself—something that comes in handy for people who forget to turn their mic on or off.

As for comfort level, I personally found the ADAPT 260 uncomfortable to wear after around two hours. It’s not really about the weight of the headphones (because they’re very light at just 113 grams) or the padded headband. It’s just that I’m not a fan of how you can feel pressure from the earcup cushions after hours of usage. The headband is pretty flexible, though, and I could flip out one of the earcups to let my ear breathe.

Despite the connectivity hiccups I encountered, the ADAPT 260 pumps out decent sound. Although they’re mainly intended for work use, they deliver pretty good sound for other tasks like listening to music or watching videos.

The device’s mic is said to be noise canceling. I tried recording some audio with the mic and it didn’t totally eliminate the sounds in the background—I could still hear my mechanical keyboard and my family talking in the room. It did drown out other ambient noise like closing doors and the whirring of the fan.

In the past, I’ve had people tell me that I sounded like a robot whenever I answered calls with Bluetooth headphones like the Sony WH-H910N. I luckily didn’t encounter this with the ADAPT 260 as it records clearer audio. Mics on wireless headphones tend to sound more muffled and less crisp than wired ones, but this headset picks up voice quite nicely. I would listen back to interview recordings and hear that my audio sounded clearer and cleaner with the headset than with other wireless devices.

The sleek P9,030 EPOS ADAPT 260 has good sound quality and decent audio recording despite being a wireless device. However, it’s uncomfortable to wear for long periods and the connectivity hiccups can be irksome. 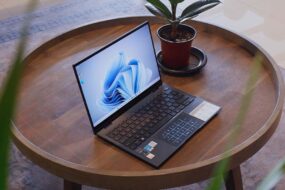 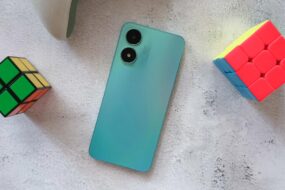 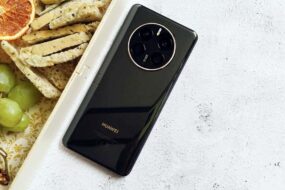 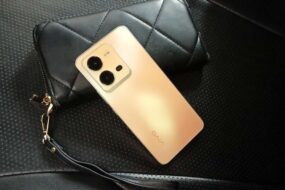 vivo V25 review: Beauty inside and out