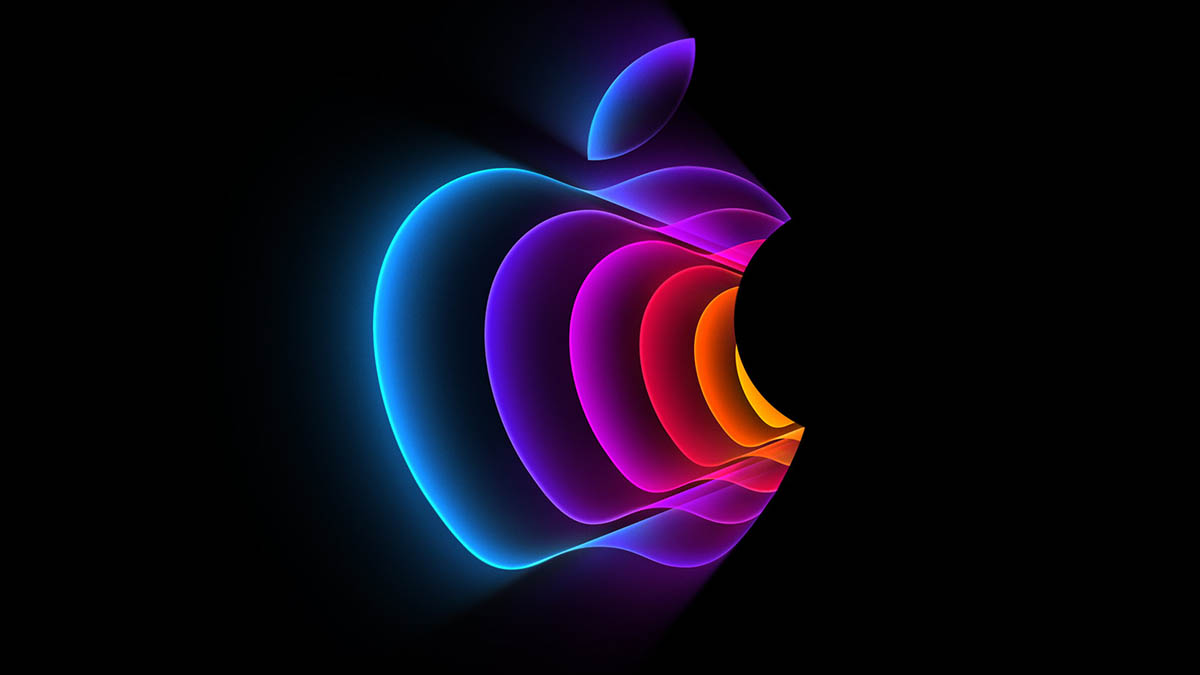 Apple today announced that it will be holding an event on Tuesday, March 8, 10 a.m. PST—or 2 a.m. of March 9, Philippine time. This will be streamed on Apple’s website and YouTube page.

The March 8 event, titled ‘Peek Performance’, is expected to showcase a new iPhone SE model, which is rumored to have the same design as the current model but with a faster processor, improved cameras, and 5G.

Also expected to be announced is an updated iPad Air, which is rumored to ship with a faster processor and 5G, and at least one Mac with an Apple silicon chip.