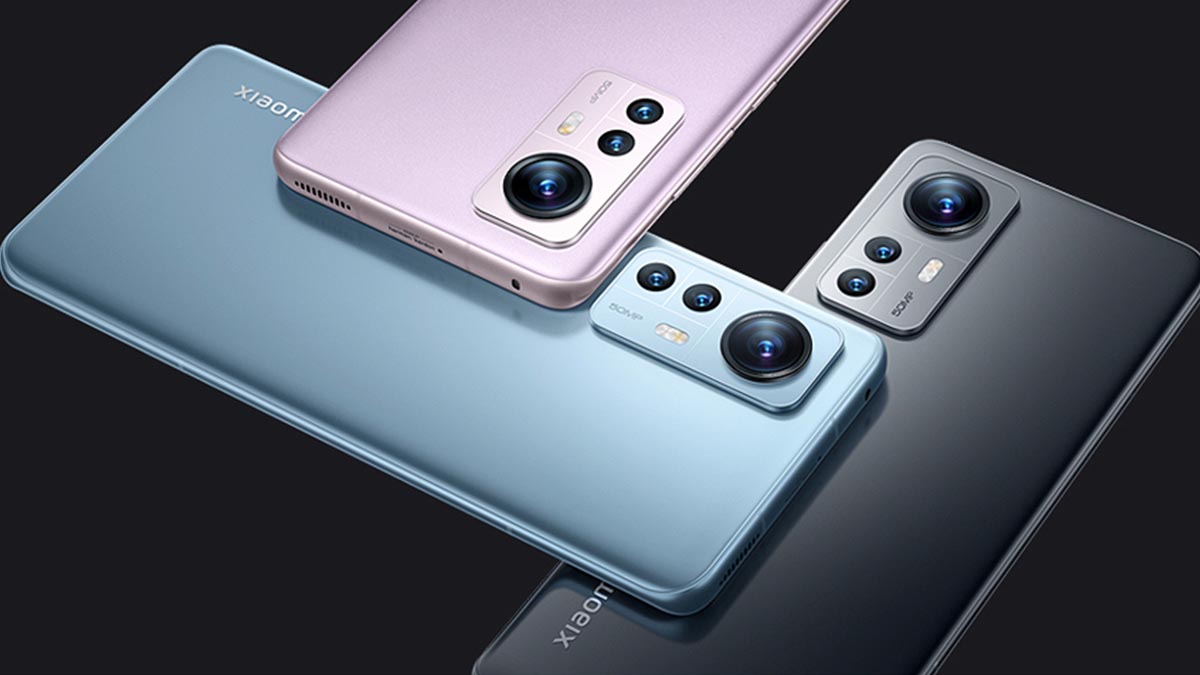 Xiaomi Philippines announced that the 12 series will be unveiled via livestream event on Facebook on March 23, 7 p.m.

Viewers will get the chance to win prizes such as the new Xiaomi 12, a Xiaomi S1 Active Watch, or a pair of Xiaomi Buds 3.

All three phones enable users to record studio-quality shots no matter the scenario thanks to their pro-grade triple camera array for versatile shooting. 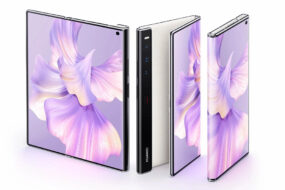 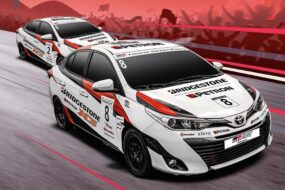 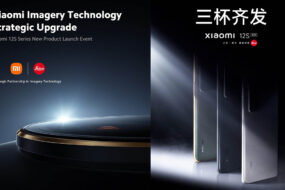 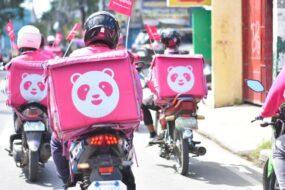