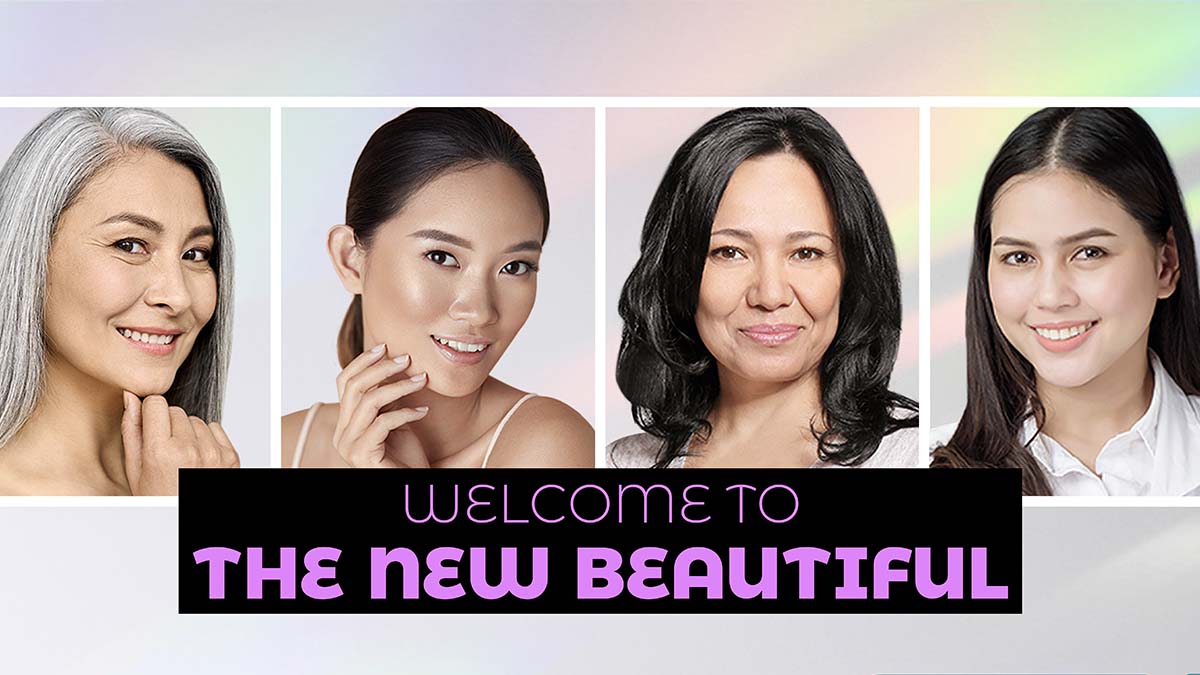 A new survey by health and beauty retailer Watsons looked at how women in six Asian markets rated their confidence levels. It revealed that “almost half of the respondents are not confident about themselves at work and in life.”

According to the survey, the highest confidence levels were seen among women from China, followed by Indonesia and the Philippines.

On the other hand, Hong Kong respondents had the lowest confidence levels, followed by Thailand and Singapore.

The survey further reveals that staying healthy inside out, as well as gaining recognition from coworkers are key to helping women gain confidence.

Notably for the Philippines, 70% are satisfied with their career progression and almost all believe that it’s possible for women to excel in their career. Here, women believe that they will be more confident if they are staying health (70%), doing a purposeful job (65%), and doing something good for the environment (56%).

In another survey Watsons commissioned—What is Beautiful—more than 11,000 women aged under 45 in 12 markets across Asia and Europe were interviewed about how they value things around them and how they define beautiful after going through a pandemic.

“These findings are consistent with those in our ‘Women’s Confidence Survey in Asia’ that reveals staying healthy inside out is important to boost confidence which is important for both physical and mental wellness,” said Malina Ngai, CEO of A.S. Watson (Asia & Europe).

“As such, Watsons is launching ‘The New Beautiful’ campaign to encourage women to empower themselves to Look Good. Do Good. Feel Great,” she added. “Featuring a series of activities across Asia, it will have three overarching themes – Go Green, Go Smile, and Go Empower, which aims to actively involve our community of over 100 million loyalty members in Asia.”

In the Philippines, Watsons has partnered with SM Supermalls for a special event titled Women Now & the Future, a summit on Women Empowerment for a Sustainable Tomorrow at the SM Megamall Fashion Hall. The conversation revolves around mentoring Womenprenuers and empowering the next generation of Women. Another program that is being planned later this year in partnership with Operations Smile is the launch of ‘Women in Medicine’ programme which aims to empower women in the field of medical science.

Watsons Philippines is also offering up to 30% off on women’s essentials like vitamins, supplements, and personal care products for the whole month of March to help ensure Filipinas feel beautiful and health inside and out, thus boosting their confidence