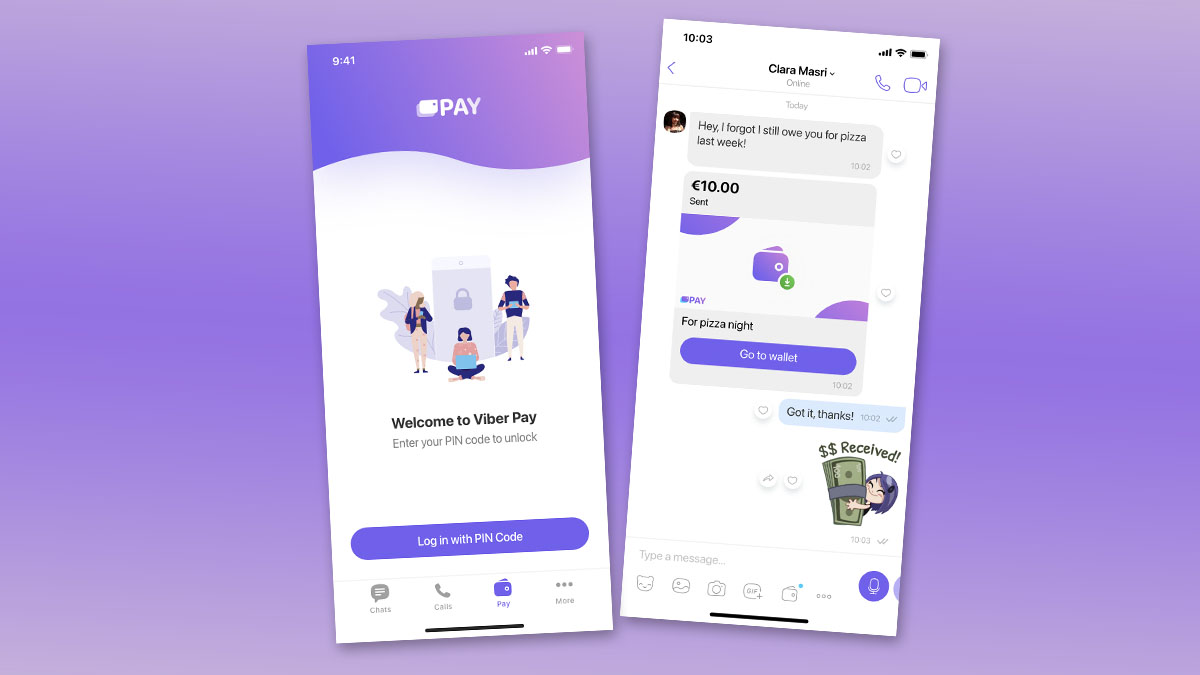 Messaging app Viber is set to roll out this year Viber Pay, an in-app payments service that will allow users to create a digital wallet within the platform.

Rakuten Viber Chief Executive Officer Ofir Eyal is bringing the popular communications app to the fintech category as it’s determined to offer users more than its core messaging and calling features—a critical move to fulfill its vision of becoming a super app.

Payments wallets can be linked to bank accounts as well as Visa and Mastercard to transfer money to other individuals, buy products, and pay for bills. Viber will first introduce peer-to-peer transfers, which will be available to users for free.

According to Viber, the service will launch first in Greece and Germany. Viber will gather user feedback necessary to further improve the product before launching in additional markets.

In an interview with ANC, Eyal said the rollout of the service in the Philippines is likely to be in the first half of 2023.

Eyal, who stepped into the role in August last year, has made significant contributions to growing and bringing Viber closer to users throughout the journey of his more than seven-year tenure with the company. During this time, his responsibilities as Rakuten Viber’s Vice President of Product before being promoted to Chief Operating Officer, include focusing on user experience, customer success, content, and localization.

Recently, Viber’s ongoing advancements have provided features to help maximize the user experience in both business and entertainment, together with encouraging users to communicate with each other. Now occupying Viber’s highest post, Eyal oversees the implementation of the company’s ambitious product development and market expansion efforts. Meanwhile, he looks for new business opportunities as the company continues to distinguish itself as a global industry leader.