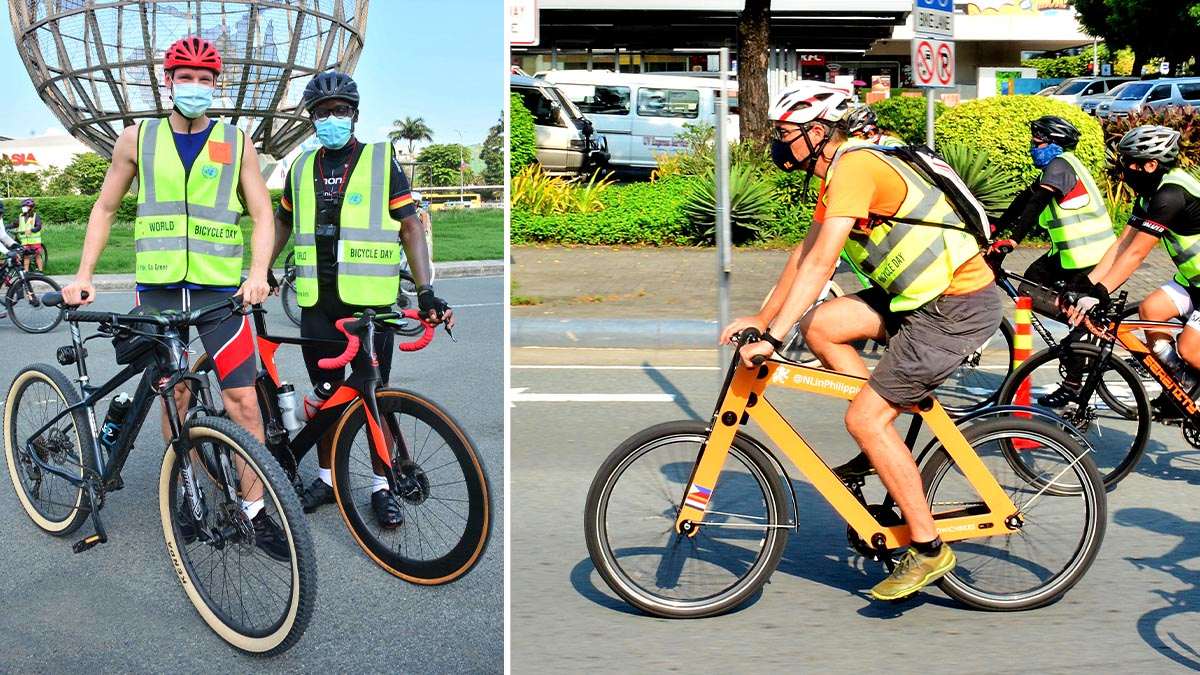 Around 250 cyclists, led by UN Resident Coordinator in the Philippines Gustavo Gonzalez, joined the event. Officials from UN Philippines; the embassies of the Czech Republic, Egypt, France, Indonesia, Netherlands and Poland; and cycling advocacy groups including Firefly Brigade also took part in the Fun Bike Ride.

World Bicycle Day draws attention to the benefits of using the bicycle—a simple, affordable, clean, and environmentally sustainable means of transportation. The special day acknowledges the uniqueness, longevity, and versatility of the bicycle which has been in use for two centuries.

In the Philippines, the UN values World Bicycle Day for the opportunity it offers to advocate its important climate goals, including the promotion of inclusive and green mobility; reducing carbon emissions; helping advocate for the transition to green cities; and mobilizing Filipinos to use their bicycles for trips as much as possible, with a view to adopting healthy lifestyles.

“With all of these crucial advocacies carried by World Bicycle Day, riding our bicycles is a small act with great impact on achieving national and global goals,” Gonzalez said.

As part of its ongoing advocacy to promote a cycling culture and enable healthy, sustainable and inclusive mobility, SM Cares, the corporate social responsibility arm of SM Supermalls, launched the Bike-Friendly SM initiative at the Mall of Asia in September 2020.

SM has since installed 1,155 bike parking facilities nationwide, which can accommodate more than 8,400 bicycles; installed 86 bike repair stations across all malls; and established a total of 19.75 kilometers of shared and dedicated bike lanes at the SM Mall of Asia and SM Seaside in Cebu, bike trail parks, and bike-and-dine facilities at many of its malls.

Highlights under the initiative include: the production of the country’s very first Biker’s Manual, in partnership with the Department of Transportation, the Department of Health, Department of the Interior and Local Government, and the MMDA. There were also bike safety clinics together with cycling advocacy groups like the Firefly Brigade and the Bikers United Movement. 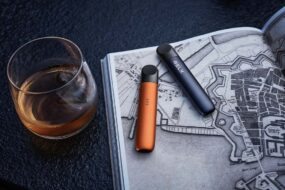