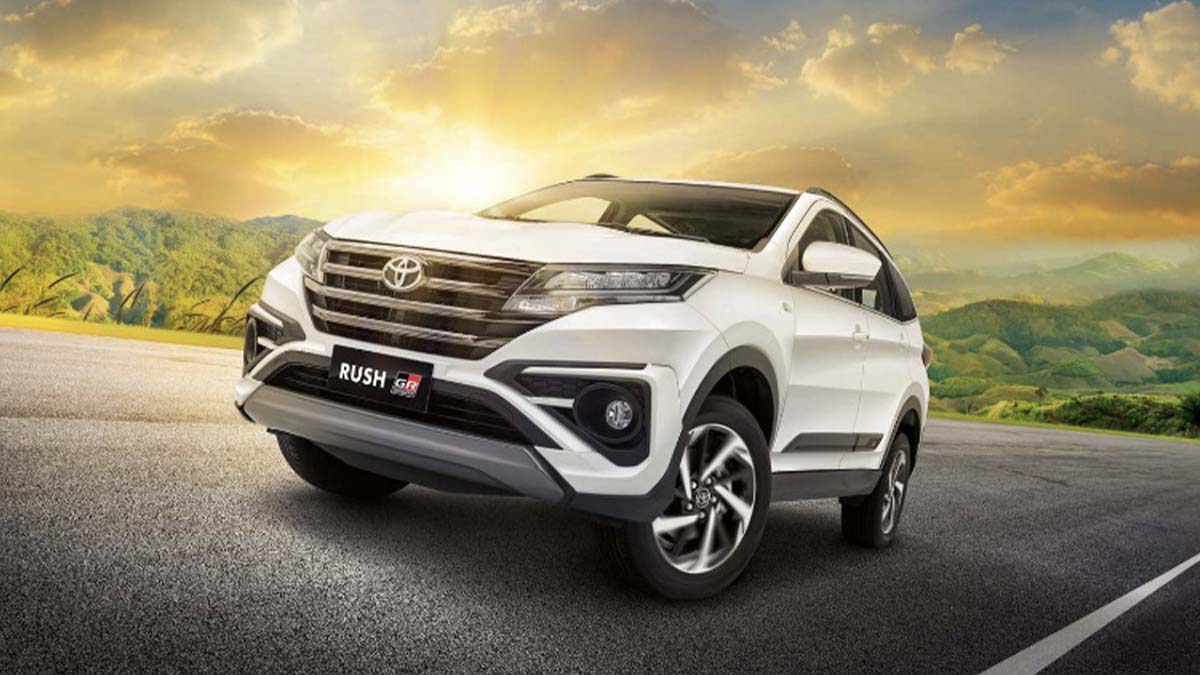 Toyota has given its subcompact SUV the Gazoo Racing Sport treatment.

The changes are purely on the outside, though. The seven-seated is still powered by the same gasoline engine with 4-speed automatic transmission.

The new Toyota Rush GR-S retails at P1,176,000 and is now available in Toyota’s 72 dealerships all over the country.