This is how many units Geely sold in July 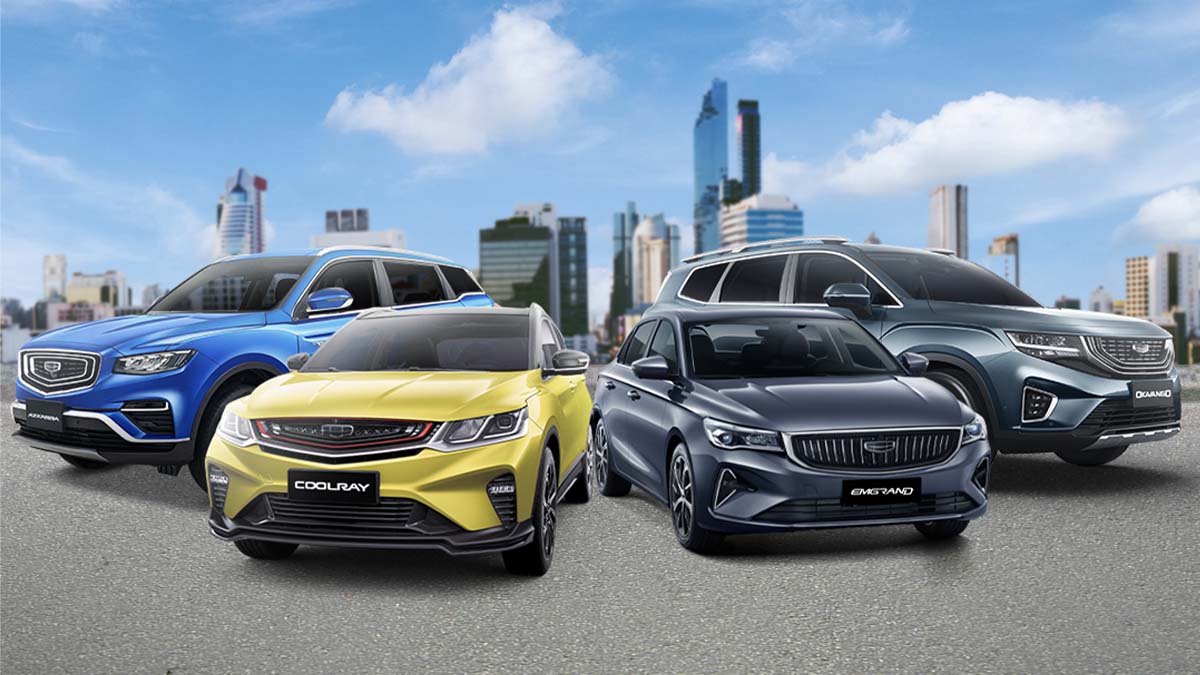 If you’ve noticed that the Geely Coolray is quite a common sight on the road these days, don’t be surprised.

According to Sojitz G Auto Philippines (SGAP), the distributor of Geely vehicles, they sold 540 units of the Coolray in July 2022 alone.

Meanwhile, Geely sold 396 units of the seven-seater Okavango, followed by 91 Emgrand and 31 Azkarra units for the month. According to SGAP, the last two models’ sales were limited by supply constraints.

“We are very honored to join the 4-digits club (more than 1,000-unit monthly sales) that we consider as a clear testament of the customers’ trust in the Geely brand. Coolray remains to be the bestselling model in the roster of Geely vehicles. The recent introduction of the Coolray Special Edition (SE), with its sportier and distinct look, has led to more customers admiring and getting excited over it,” SGAP President & CEO Yugo Kiyofuji said.

SGAP is also optimistic that it can further capitalize on the Geely Emgrand to further boost its sales volume in the coming months given its good market acceptance in the subcompact sedan segment and ample stock supply.