Here are the six devices HONOR is launching on September 27 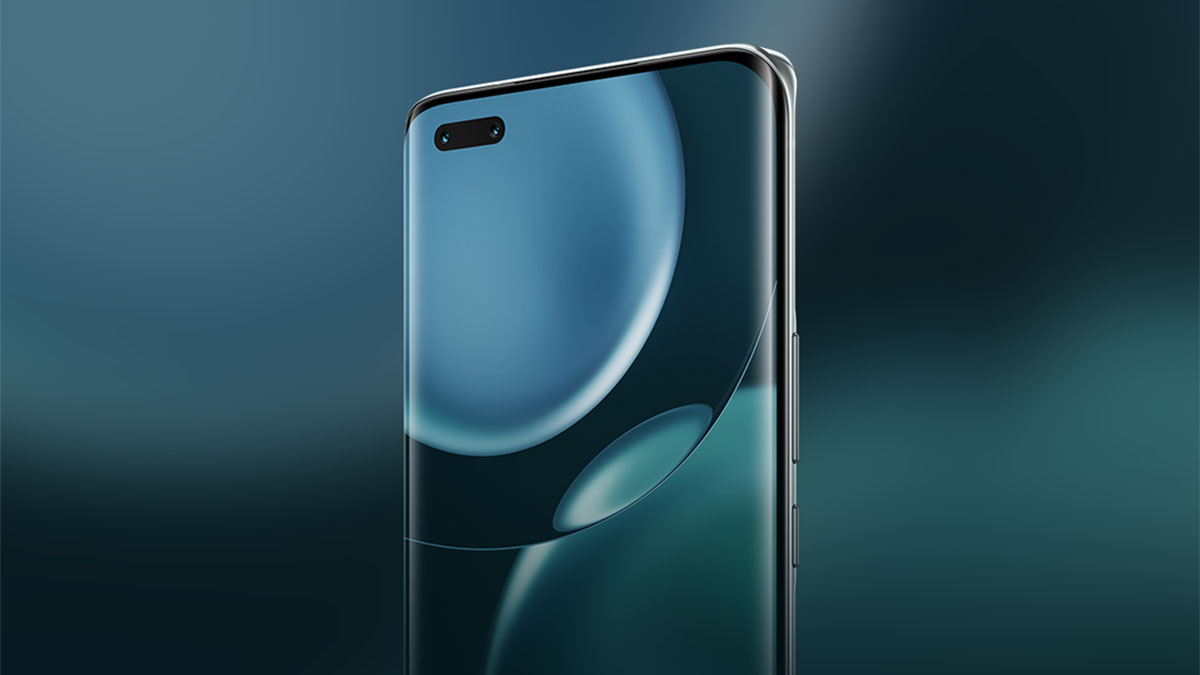 After announcing its Philippine comeback last August, HONOR Philippines is finally ready to unveil its latest devices on September 27.

HONOR Magic4 Pro, released globally in mid-2022, is expected to have a brand-new Snapdragon processor, top-of-the-line camera headlined by two 50MP and a 64MP telephoto at the back), super charge features with optional wireless charging, and more.

HONOR has also confirmed the arrival of three phones from its X series—the HONOR X7, X8, and X9—all of which are expected to be powered by a Snapdragon chip and fast-charging capabilities.

HONOR also announced that it will release two wearables: the HONOR Band 6 and HONOR Watch GS3.