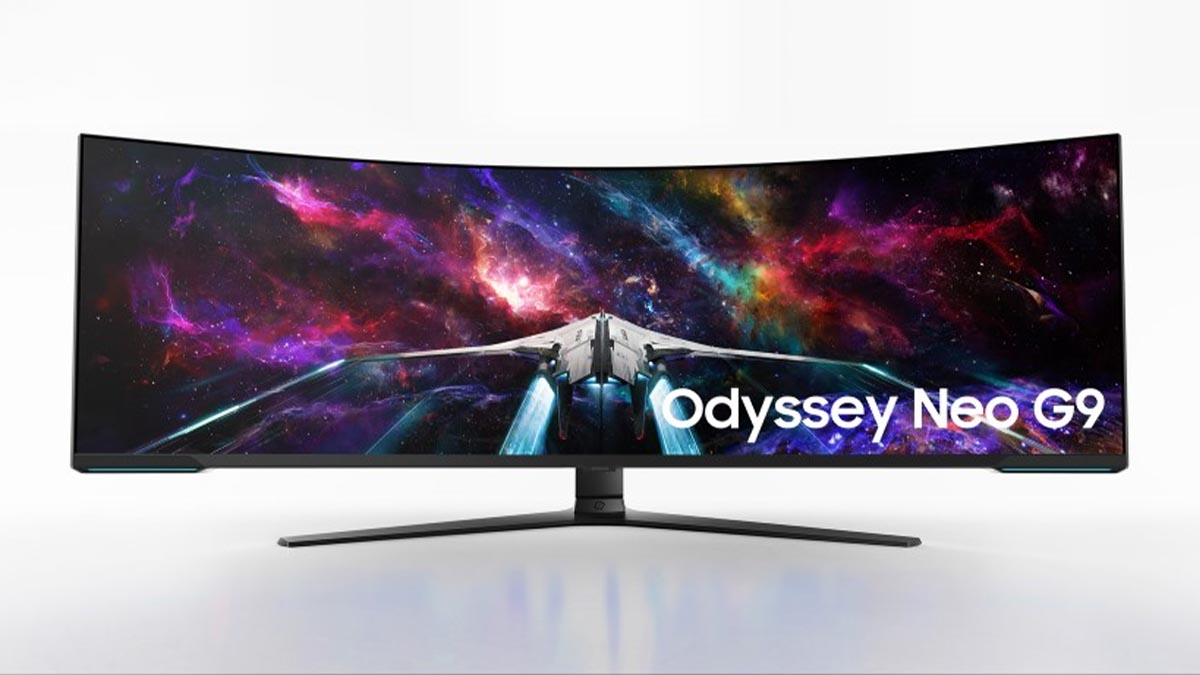 Samsung has announced that it will be introducing new models in its monitor lineup at CES 2023, including a leviathan of a screen: the Odyssey Neo G9 (G95NC).

The latest Neo G9 is a 57-inch 8K display with a resolution of 7860 x 2160 pixels and a 32:9 aspect ratio. According to the tech giant, the gaming display is the world’s first dual UHD mini-LED monitor.