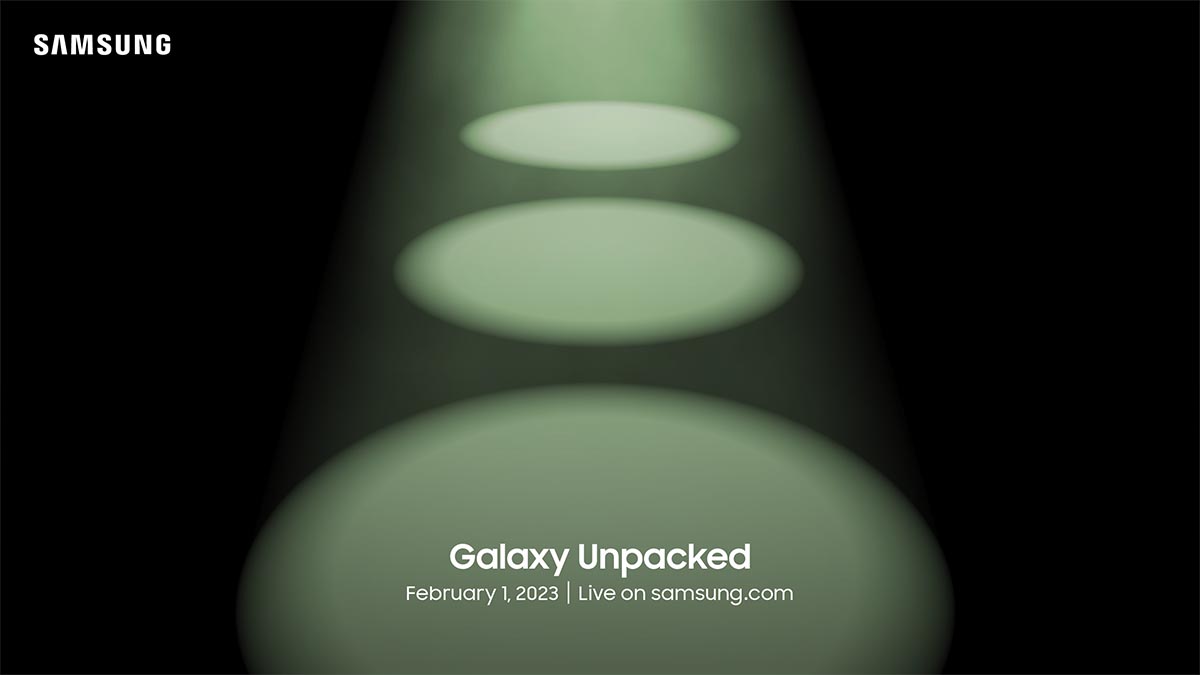 The Galaxy Unpacked 2023 event will be held in San Francisco and will be the first in-person Unpacked event in three years since the COVID-19 pandemic began.

The Galaxy S23 series is expected to consist of three smartphones: Galaxy S23, Galaxy S23+, and Galaxy S23 Ultra. The Ultra variant is rumored to sport a 200MP camera.

You can catch the launch online as it will be streamed live on Samsung.com, Samsung Newsroom, and Samsung’s YouTube channel.