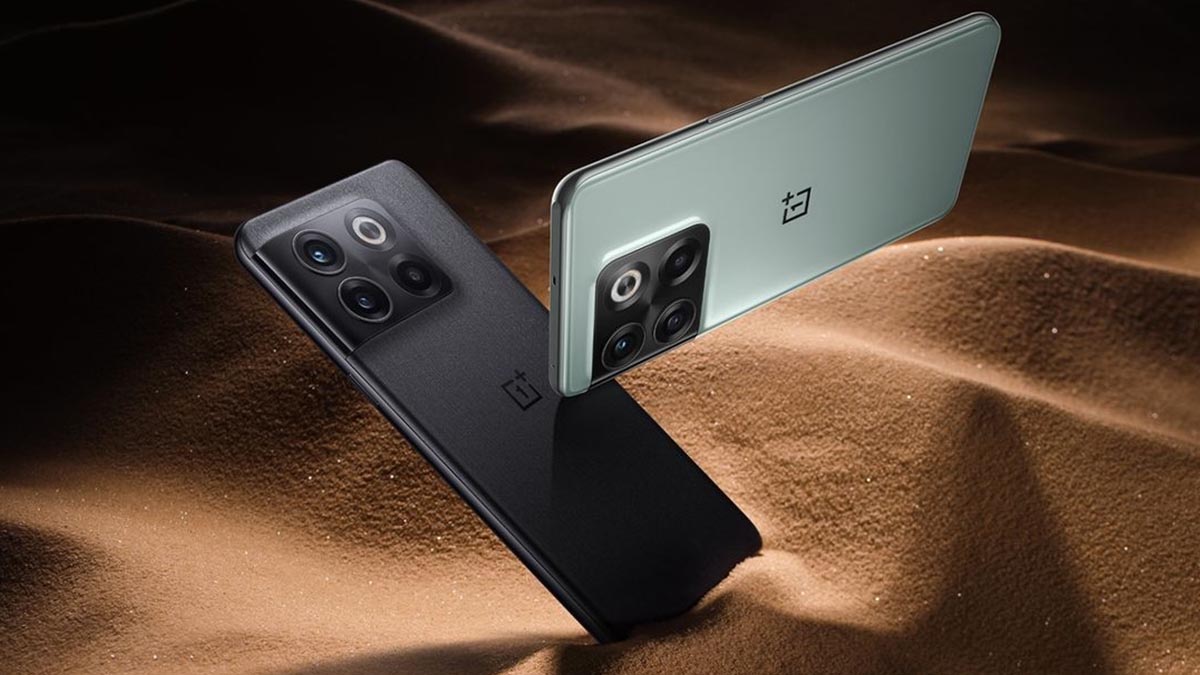 Keeping the brand’s “Never Settle” spirit alive, OnePlus has officially set up shop in the Philippines. To mark its official entry in the country, the tech company launched its latest device: the OnePlus 10T.

To recap, the OnePlus 10T is a 5G device that sports a massive 6.7-inch 120Hz AMOLED display that’s HDR10+ certified and has native support for 10-bit color.

Under the hood is a Snapdragon 8+ Gen 1 chipset, complemented by up to 16GB of LPDDR5 RAM, 256GB storage, and a powerful cooling system.

The phone’s 4,800mAh battery supports up to 150W SUPERVOOC technology, which, according to OnePlus can fully charge the phone in just 19 minutes.

The OnePlus 10T sports a 16MP front camera and a triple camera system at the rear, composed of a 50MP main sensor, 8MP ultrawide, and 2MP macro lens.

Other features include stereo speakers, IP54 rating, and Android 12-based OxygenOS.

The OnePlus 10T is priced at P35,990 for the 8GB + 128GB variant and will be available in the OnePlus Official Store on Shopee starting August 26 and on Lazada on September 9. OnePlus will announce the price of the 16GB + 256GB variant soon.