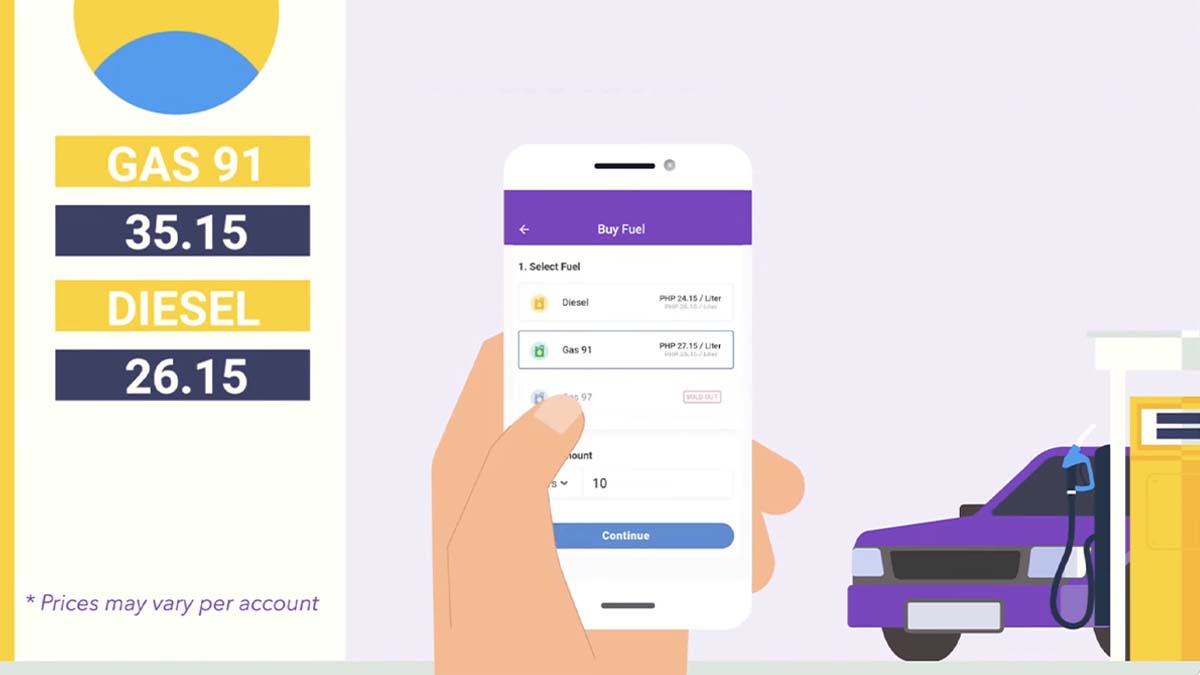 Since its introduction to the market in 2020, PriceLOCQ—the first venture of startup company LOCQ, OPC—has grown to have more than 200,000 active users. The app allows you to buy fuel for the future at today’s prices, essentially protecting you against price hikes.

More than 260 SEAOIL stations now accept the PriceLOCQ app. SEAOIL targets to have more than 400 stations nationwide accommodate PriceLOCQ before the year ends.

“PriceLOCQ’s primary goal of helping our consumers be more cost-efficient and save on fuel costs is timelier than ever. Doubling the expansion and rollout of PriceLOCQ in SEAOIL stations is one of our targets this 2022 and it’s steadily moving,” said SEAOIL President for Retail and CFO Mark Yu.

“The app being available to more motorists is needed as fuel prices are volatile due to events happening around the world that affect the global fuel market.”

Yu added that businesses can also make the most out of their fuel budget through PriceLOCQ for Business (PLB). Packaged as an all-in-one web portal, PLB can lock current oil prices before a projected increase for future use, and fuel can still be redeemed at the same price. Fleet managers and businesses can opt to buy and store as much as 10,000 liters of gasoline or diesel in a virtual tank, reflected as “fuel balance.”

Fleet managers and owners using PLB can distribute purchased fuel to drivers anywhere in the Philippines via SMS through the portal. Once sent to recipients, they can simply present the code sent and gas up at SEAOIL branches nationwide that accept PriceLOCQ.