Get the Marshall Stanmore II for P5,000 off at Shopee 4.15 Big Brands Sale 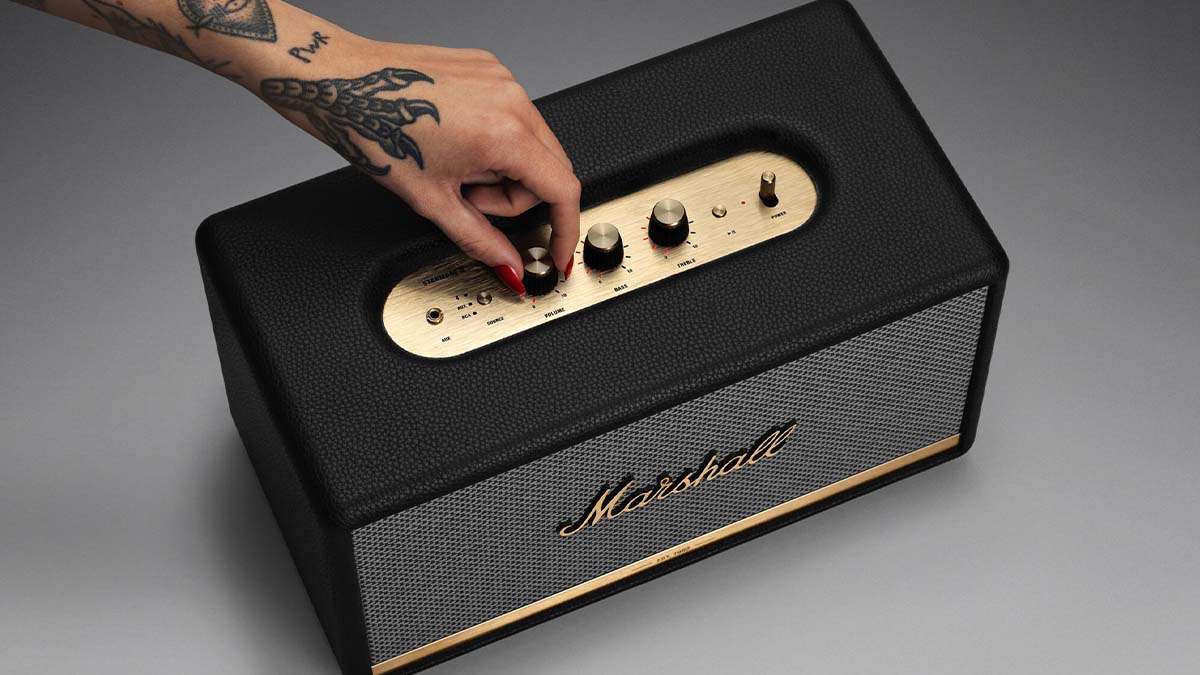 Marshall is offering up to P5,000 off on select Marshall speakers and headphones from April 15 to April 17 during the Shopee 4.15 Big Brands Sale.

Meanwhile, if you buy the Emberton Bluetooth speaker or a pair of Marshall Major IV headphones, you’ll get a free limited edition Marshall lanyard.

Here’s the list of products on sale at Marshall’s official Shopee Mall store: