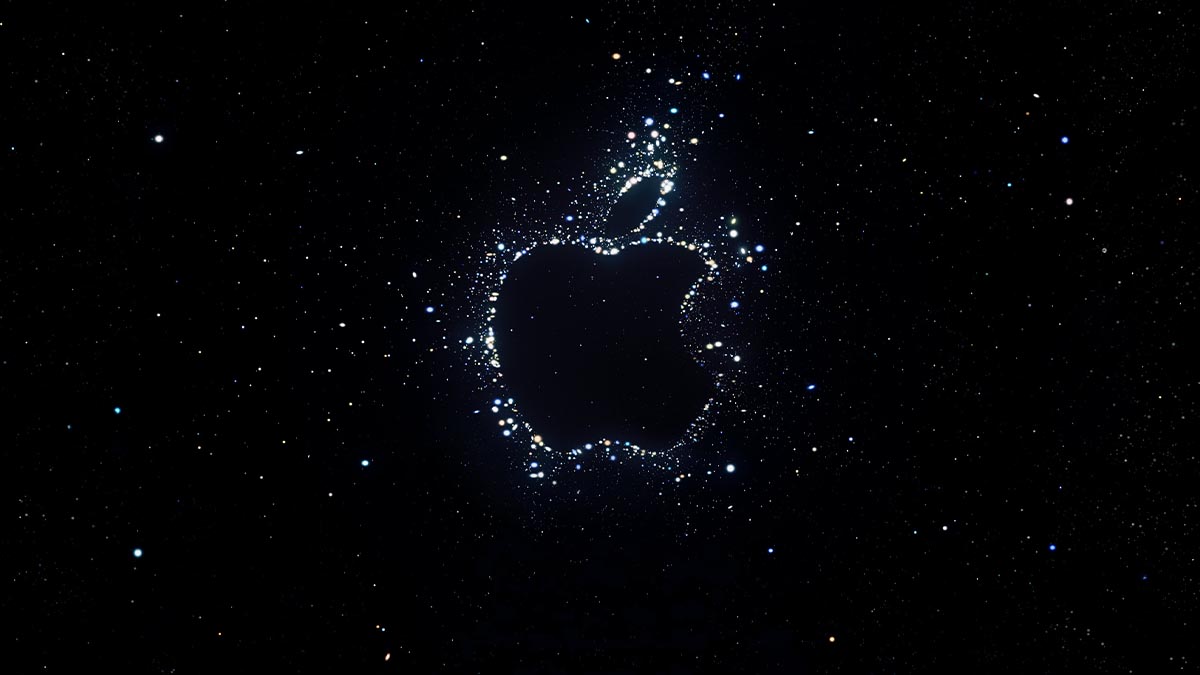 Apple fans, add September 7 (September 8, 1 a.m. Philippine time) to your calendar! The tech giant has announced that it will be holding its Far Out event on said date at the Steve Jobs Theater in Cupertino, California, and will be livestreamed via apple.com.

The two Pro versions will reportedly get the major upgrades such as a 48MP main rear camera, an always-on display option, a next-gen A16 chip, and a punch-hole-and-pill-shaped front camera that will replace the notch.

At the show, Apple is also expected to share details on the upcoming Apple Watch Series 8, which could be made available in a standard and a Pro variant.