Instagram’s chronological feed is back 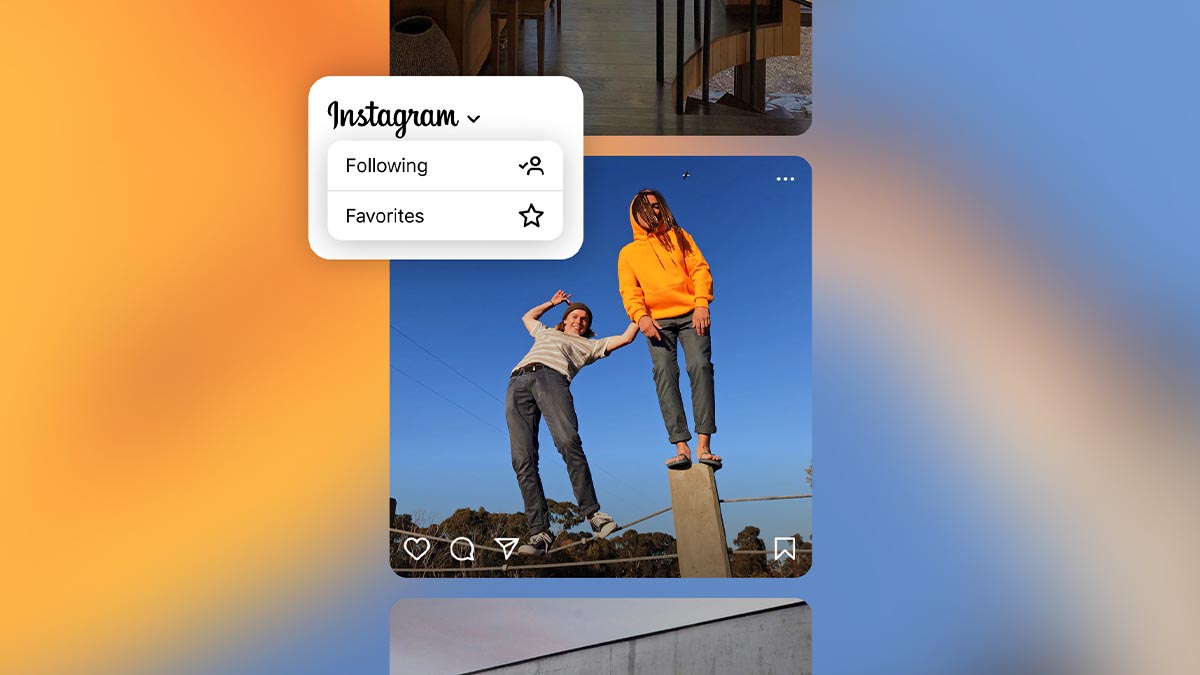 More than five years after Instagram first switched to an algorithmically ranked feed, the app is bringing back the ability for users to see feed posts ordered by recency.

In December last year, Instagram head Adam Mosseri said that the company is working to bring back its chronological feed that allows users to see posts arranged according to the date the posts were uploaded.

The algorithmic feed is on by default and you need to switch the chronological version manually. In particular, you can choose between a “Following” feed and a “Favorites” feed.

The former orders accounts you follow in reverse chronological order, while the latter is a feed of up to 50 of your favorited accounts.