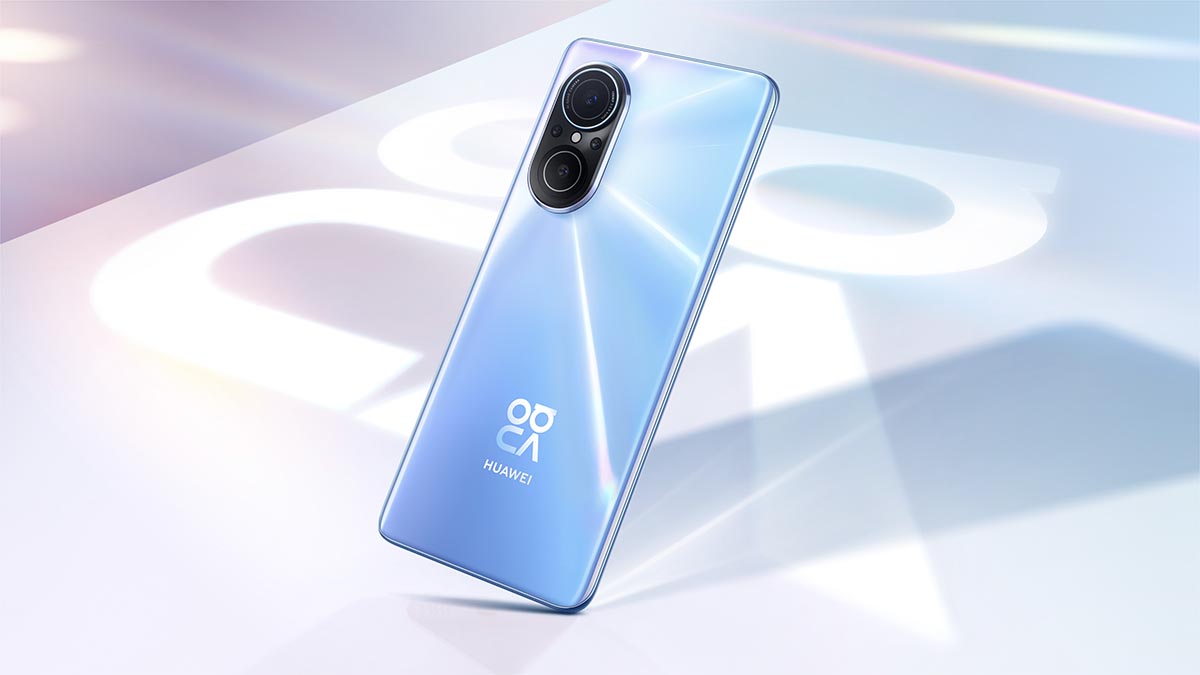 Huawei Philippines has officially debuted the nova 9 SE and announced its pre-order promo.

The nova 9 SE’s main selling point is its AI quad-camera system composed of the 108MP main camera, 8MP ultrawide lens, 2MP bokeh lens, and a macro lens. It comes with features such as continuous front/rear recording, rear/rear and front/rear dual-view recording, tap to snap, and super night selfie, among others.

Up front is a large 6.78-inch FHD+ IPS display with a 90Hz refresh rate and a punch-hole for the 16MP selfie snapper.

The Huawei nova 9 SE is powered by a Qualcomm Snapdragon 680 SoC paired with 8GB RAM and 128GB storage. According to Huawei, the 66W SuperCharge technology can charge the 4000mAh battery to 60% in 15 minutes, and 100% in about half an hour.

The nova 9 SE—available in Crystal Blue, Pearl White, and Midnight Black—can now be pre-ordered for P13,999 from the Huawei Online Store, or at the Huawei Flagship Stores on Lazada and Shopee.

When you pre-order from March 18 to March 24, you’ll get freebies such as the Huawei FreeBuds 4i and Huawei Cloud worth P4,745.