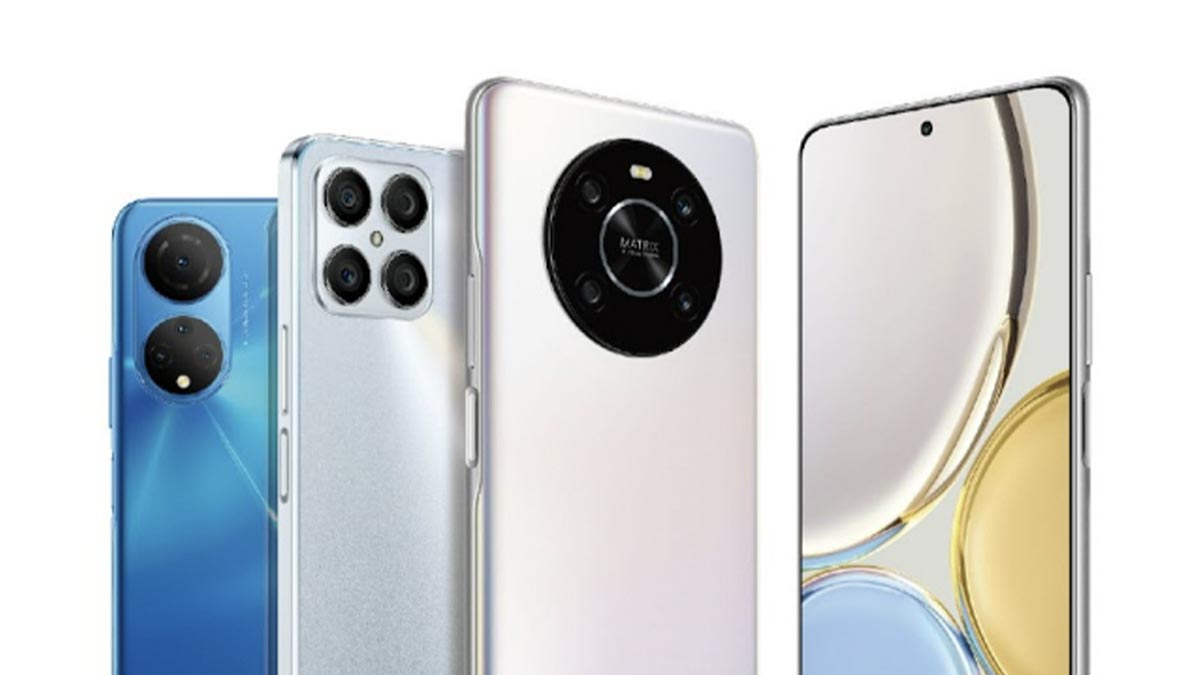 Aside from the HONOR Magic4 Pro, HONOR Philippines also launched three devices from its X series.

The HONOR X7, HONOR X8, and HONOR X9 are all powered by a Qualcomm Snapdragon 680 4G chip and, like the Magic4 Pro, have access to Google Mobile Services.

The X7 comes with a 6.74-inch HD+ display, 4GB RAM, and a 5000mAh battery with 22.5W charging. Its rear camera system is composed of a 48-megapixel main camera, 5MP wide-angle, 2MP depth, and 2MP macro. An 8MP front shooter is housed in a waterdrop notch.

The X8, on the other hand, is a 7.45mm-thin device with a 6.7-inch Full HD display and a punch-hole for the 16MP selfie shooter. Its quad rear camera module is composed of a 64MP main camera, 5MP wide-angle, 2MP depth, and 2MP macro. Its battery is smaller than the X7’s—4800mAh capacity—but you still get 22.5W wired charging.

The HONOR X9 features a circular camera module (like the Magic4 Pro), which houses a 64MP main, 8MP wide-angle, 2MP depth, and 2MP macro shooters. Like the X8, it has a 16MP selfie shooter in a punch hole.

Here are the prices of the X series phones: