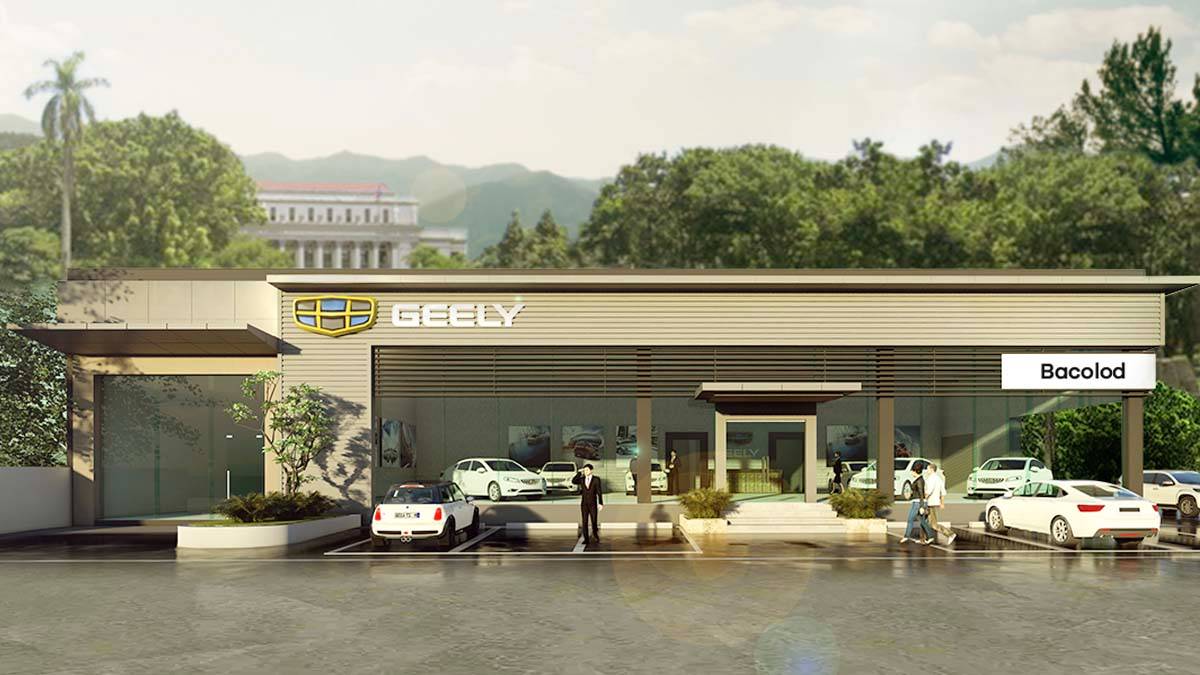 Believe it or not, Geely now has a total of 29 dealerships in the country—a few months short of its third anniversary in the Philippines.

The 704sqm Geely Bacolod has a six-car display and a four-bay service area.

“Geely Philippines has always focused on rapidly reaching out to its customers with the establishment and opening of several dealer facilities nationwide. Geely Bacolod’s inauguration puts us strategically in the highly urbanized and motorized population in the Negros Island region which is the third most populous island in the country,” said SGAP President & CEO Yugo Kiyofuji.

“Bacolod being the center for communication, trade, and service of the region helps our cause to offer the exciting Geely vehicle lineup,” he added.