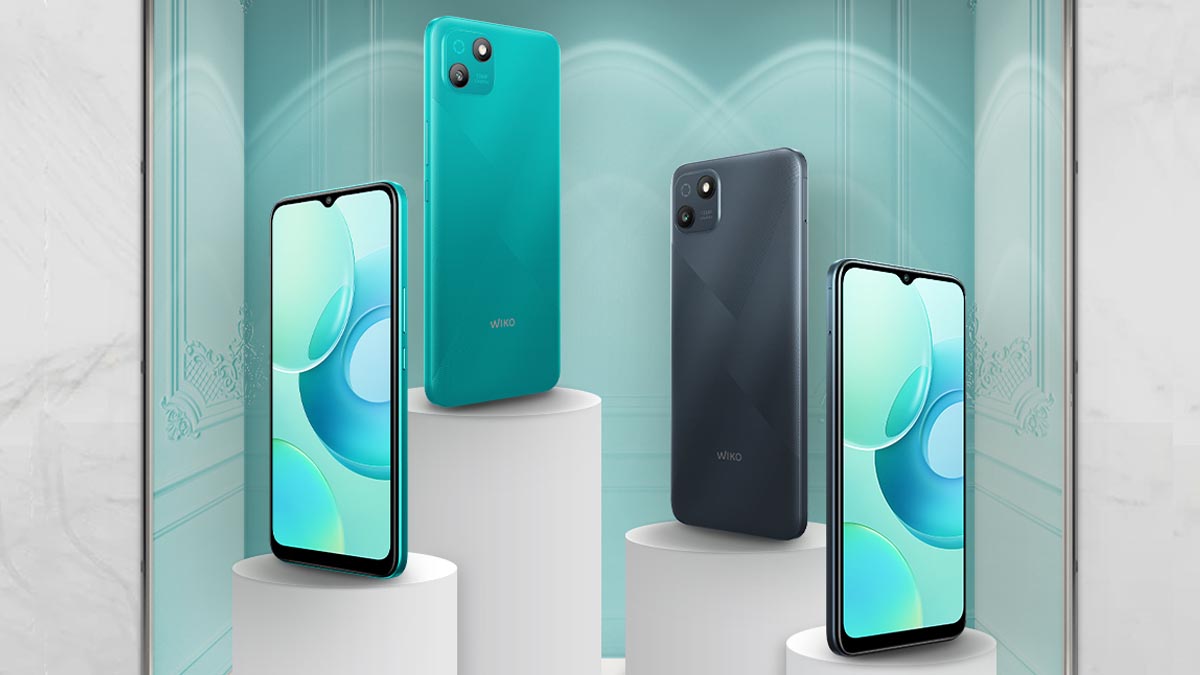 Available at the kiosk are the brand’s three models so far: the WIKO T3, T10, and T50. There’s also a poster for the WIKO 10, hinting that it could be the next phone to be launched here.

Customers can transfer data from their old phones to their new ones at the kiosk, and likewise avail of the free charging stations. Drop off and pick up services for products can also be made at the kiosk. The designated dealer will be in charge of sending the devices to the City Light Service Center for repair.

“We at WIKO want our customers to experience firsthand the innovative technology and fresh aesthetics of our smartphones,” said Whisky Wang, WIKO SEA chief executive officer. “And what better way to do that than to bring it even closer to them with our first kiosk. This will not only showcase our flagship phones, but also provide dependable and convenient assistance to our existing and new customers.”

The company plans to put up more kiosks nationwide, as well as a flagship store by 2023, he added.