Confirmed: realme PH is launching the 9 Pro series on March 15 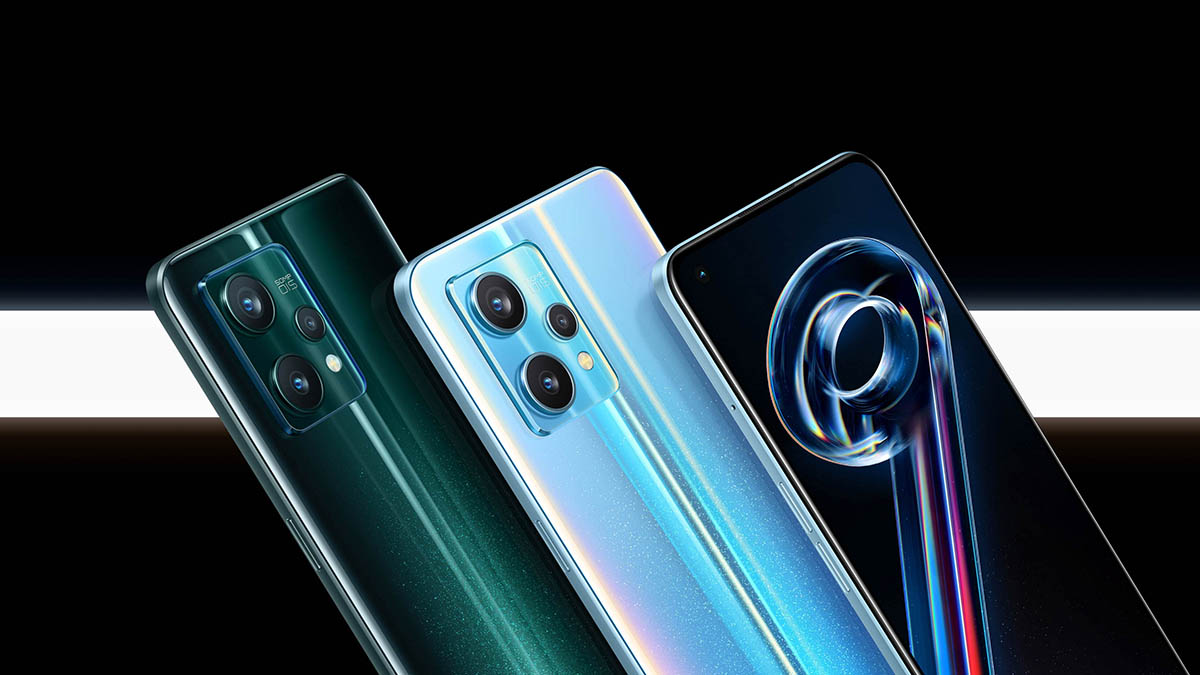 realme has announced that its 9 Pro series—consisting of the 9 Pro and 9 Pro+—is officially launching in the Philippines on March 15.

The realme 9 Pro+ is the brand’s latest photography powerhouse. It packs the industry-leading Sony IMX766 flagship sensor, along with a roster of features such as the MediaTek Dimensity 920 5G processor, a 90Hz Super AMOLED display, and a 4500mAh battery with 60W SuperDart Charge.

The 9 Pro+ comes with ProLight Imaging Technology, a feature that pairs a large image sensor with an intelligent digital noise reduction algorithm and dual stabilization system.

With the 50MP Sony IMX 766 rear camera of the realme 9 Pro+, the device is able to capture more light, which translates to better photos even in the least ideal locations.

To further enhance images taken by the realme 9 Pro+, the integration of AI Noise Reduction Engine 3.0 is also applied to every image taken with the main camera.

Meanwhile, the realme 9 Pro is powered by a Qualcomm Snapdragon 695 5G processor, and is equipped with a 64MP Nightscape Camera and a 120Hz display, among other notable features.

It’s equally capable of producing sharp and vivid photos as it packs a 64MP Nightscape Camera that has been fine-tuned to capture high resolution snaps in various lighting conditions.

Both the realme 9 Pro+ and the realme 9 Pro are integrated with the Street Photography 2.0, which comes with a Smart Long Exposure feature that makes taking long-exposure shots hassle-free. There’s also a new ’90s Pop Filter that evokes vintage hues from photos in the ’90s, and Peak and Zoom, which gives more control over your creations when shooting on the street.

The realme 9 Pro Series features a Light Shift Design developed by the realme Design Studio. The Sunrise Blue variant makes use of three photochromic layers that allow it to change colors from blue to red hues when exposed to direct sunlight. realme added a dazzling hybrid stardust layering as a finish on the back of the phone to give it an iridescent shimmer.

Catch the launch of realme 9 Pro series on March 15, 6 p.m. on the realme Philippines Facebook page.