Xiaomi 13 series will be unveiled on December 1 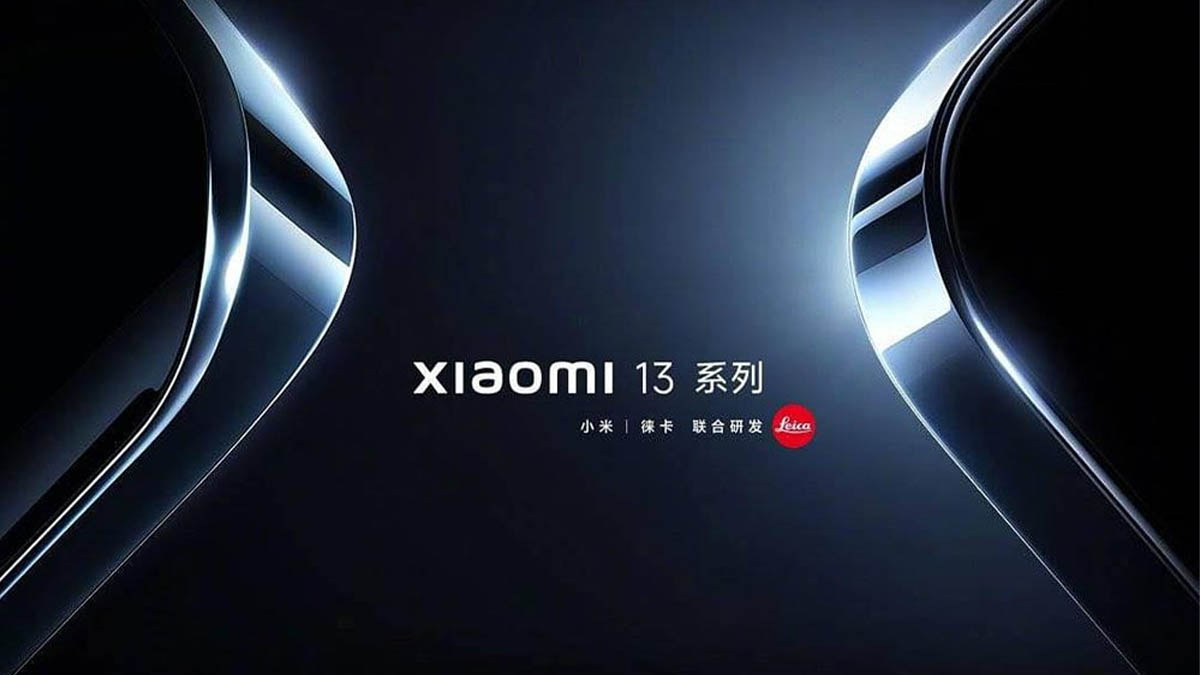 Following months of leaks and rumors, Xiaomi has finally confirmed the launch date for its upcoming Xiaomi 13 series phones.

The company will finally announce the long-awaited follow-up to its flagship series on December 1 in China.

The Xiaomi 13 and Xiaomi 13 Pro will be powered by the Snapdragon 8 Gen 2 mobile platform.

Xiaomi has also confirmed that one of the phones will sport a curved screen and another with a flat OLED panel. Both devices will have IP68 water and dustproof rating.

Aside from the vanilla Xiaomi 13 and Xiaomi 13 Pro, the company will also unveil its latest MIUI 14 Android overlay, alongside the Xiaomi Buds 4 TWS earbuds and Watch S2.