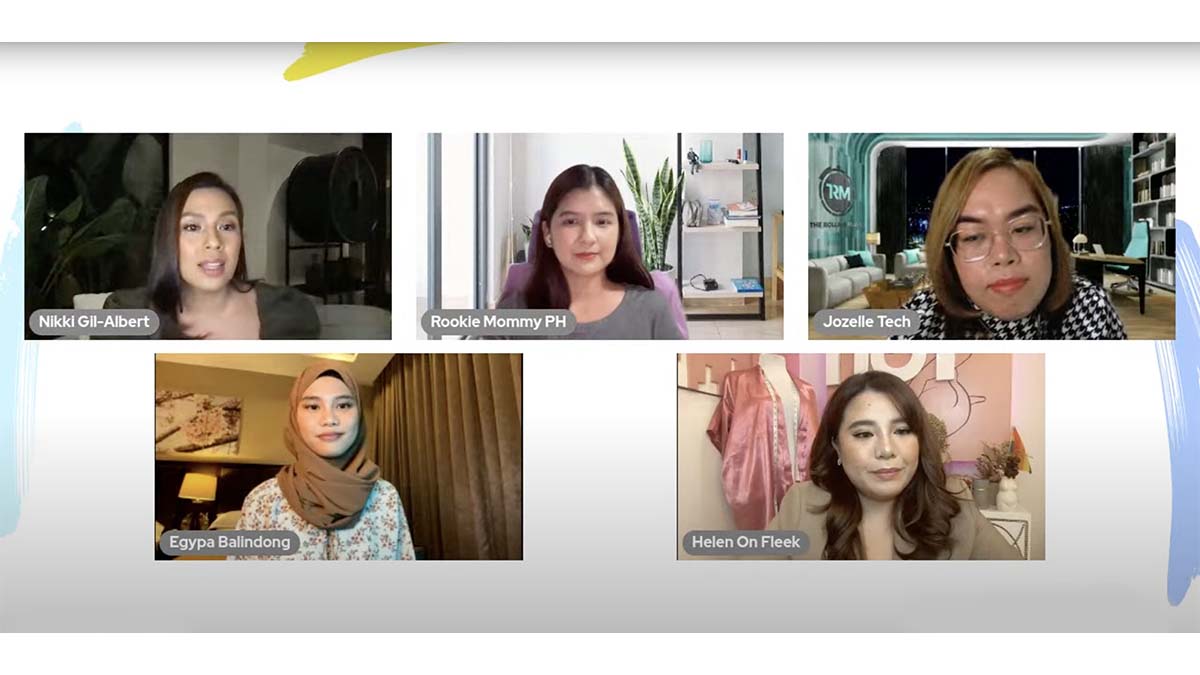 To close Women’s Month, YouTube celebrated women content creators who were able to break the bias and chart their own journeys of equality in an online event titled Breaking the Bias: Online and beyond on March 30.

“The theme for this year’s Women’s Month is ‘Break The Bias’ which resonates so much with me. I myself experienced this. I felt that I had to break the biases that are attached to being a woman back in the day when I was just starting in the tech industry,” said Bernadette Nacario, Google Philippines Country Director.

“I believe that in order for us to break the bias, one of the steps we have to take is to ‘Ask Her First.’ The simple habit of asking, rather than assuming, can lead more women to realizing their full potential and succeeding in what they choose to do,” Nacario added.

Hosted by Nikki Gil-Albert, the event highlighted the challenges women face—from body-shaming to dealing with disabilities—how they rose above it, and how they encourage others to do the same.

“Growing up, the beauty standard was all about being sexy and in order to be sexy, you needed to go on a diet. As a plus-size woman, I did not fit those standards,” said Helen Payawal of Helen On Fleek.

Helen is a beauty and lifestyle content creator who runs her own clothing and swimwear line. When she became a content creator, she revealed that she often came across comments about her size and how “it’s embarrassing” seeing a person like her wearing swimsuits.

“A lot of us felt insecure growing up. But there’s this one quote that a friend shared to me that I will never forget: ‘Be someone who you needed when you were younger,’” she said. “I want to be someone who can inspire my fellow plus-size women that once you get over the shyness and what people would think about you because you are different, you will be limitless. At the end of the day, it’s your happiness that matters.”

For Jozelle Tech, a content creator and CEO of her own brand creative consulting firm The Rolling Media, living as a differently-abled person sometimes has challenges beyond the disability itself.

“Living as a physically challenged person, people are prone to assumptions: that I would need help or that I won’t be able to do certain things,” Jozelle said.

Jozelle was born with Spinal Muscular Atrophy and uses a wheelchair to move around. This has led to many instances of people talking over her or asking her companion about her instead of directly asking her.

“They think I can’t handle the conversation on my own. The crazy thing about this is I’m right in front of them,” she explained. “By approaching my companion first, I’d feel like you see me as someone unequal or incapable.”

This is why Jozelle, through her YouTube channel, seeks not only to inspire others like her into following their passions but also helping people to change how they treat differently-abled people.

As a Muslim Filipina, Egypa Balindong felt that while being a woman is struggle enough, being a young Muslim woman and a minority is an even bigger struggle.

“People will always question your talent, capacity, and credibility and they will discredit your achievements just because you’re a woman,” Egypa said.

She was able to turn these challenges into opportunities as the filmmaker used her YouTube channel to show her life as a Maranao, as a Muslim, and most of all, as an empowered woman.

“I had to be brave enough to educate people about my culture and religion. By simply sharing my daily life with my friends and family, I was able to make people see that we are not different,” she said.

The world has come a long way but there is still more that needs to be done, especially when it comes to creating a world where women are empowered.

Mothers like Arra Solis (Rookie Mommy PH) play a major role in that regard. As mother to her young daughter and as a businesswoman, she has taken it upon herself to set an example that a woman can do anything she sets her mind on doing.

Before being a work-from-home mom and entrepreneur, Arra used to have a regular office job. She recalled that one of the difficulties she faced was being passed over when it comes to leadership positions or having decisions made for her.

“I was never really asked first if I wanted to do something or if I’m able to do it. This is when I learned to speak up and have people listen,” she explained, before adding that she wishes her daughter would grow up in a world where such challenges are no more.

“I’m hoping that we get to a place where gender, skin color, religion, etc will not hinder her from getting the career path she wanted, may it be to take on a leadership role in a company or to start a business,” she added.

Learn more about how to #AskHerFist and #BreakTheBias to create a more inclusive place for women. Listen to their stories on Google Philippines’ YouTube and Facebook pages. 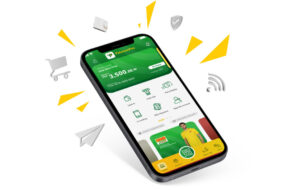 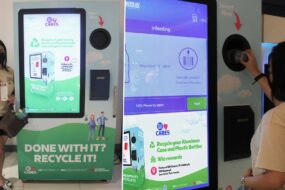 Got recyclable PET bottles? Deposit them in these ‘eco vendos’ 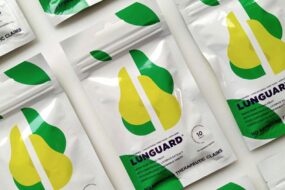 Guard your lungs with Lunguard 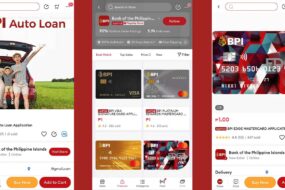