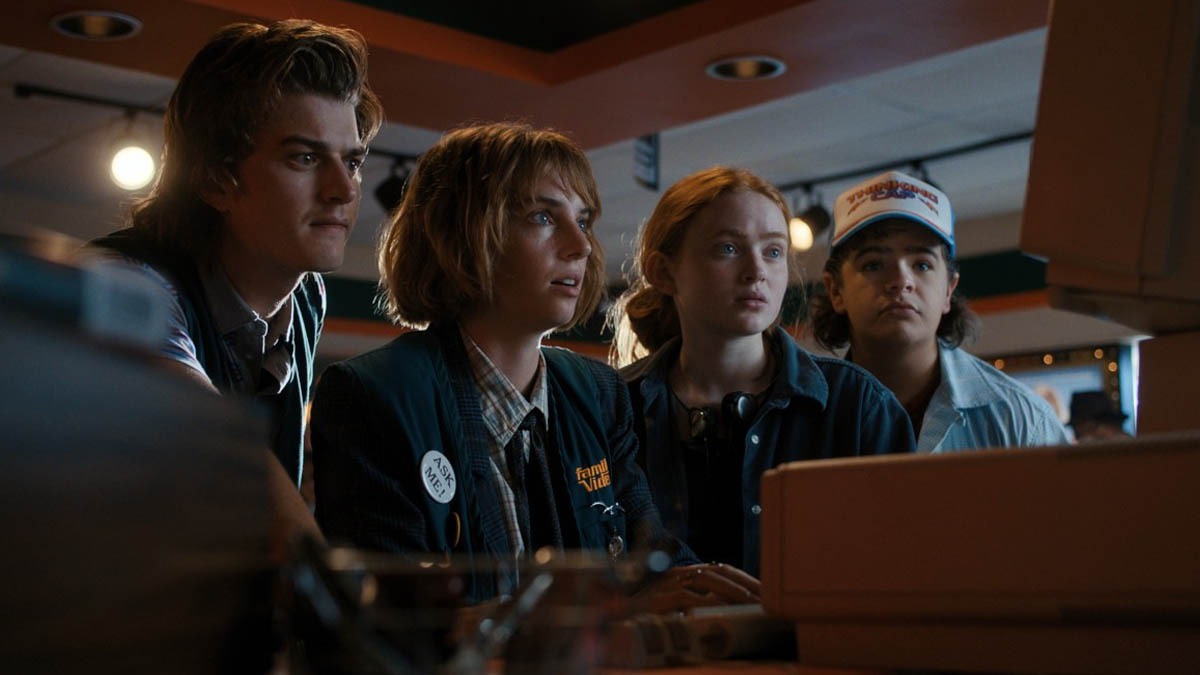 Ahead of the series’ premiere on May 27, Netflix has released the first eight minutes of Stranger Things season 4 on its YouTube channel and Facebook page.

Netflix also revealed how many episodes will be in each of the season’s two volumes. Volume 1, which premieres this Friday, will have seven episodes.

Volume 2, on the other hand, will have two “epic” episodes and will clock in at nearly four hours long. According to the streaming giant, Episode 408 is around 1 hour and 25 minutes; and Episode 409 runs for almost two and a half hours. Volume 2 will drop on July 1. 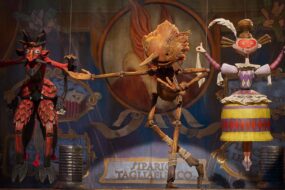 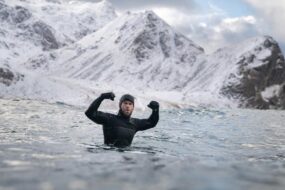 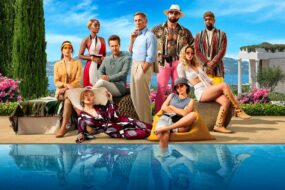