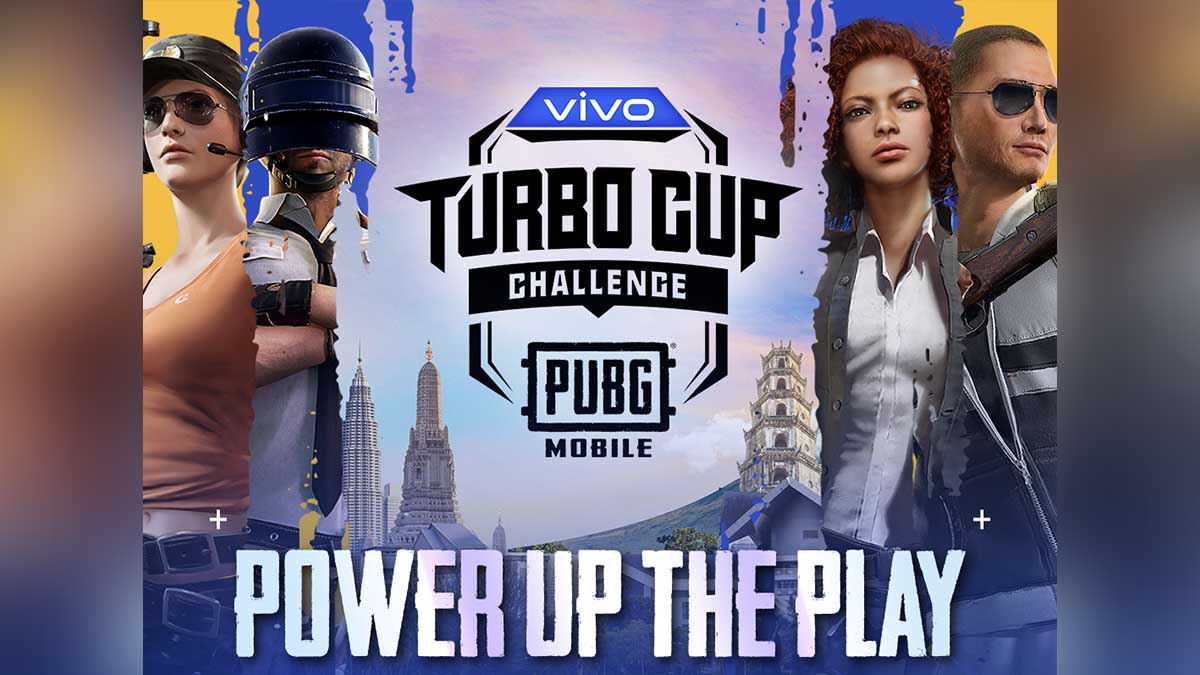 On July 9, the most vicious players from Malaysia, Vietnam, Thailand, and the Philippines will gather together and bring their A-game to battle it out in this one big and electrifying gaming tournament. In collaboration with Mineski Global, Southeast Asia’s premier esports organizer, the PUBG Turbo Cup Challenge Tournament is set out to be an experience that gamers would never forget.

The vivo PUBG Turbo Cup Challenge will have three stages—country qualifier, country finals, and SEA finals—which will be executed in a Battle Royale style. These stages will consist of four games where players must explore and compete in four maps—Erangel, Sanhok, Miramar, and Vikendi—in the third person perspective (TPP).

Sixty-four teams, divided into four groups from each region, will compete during the country qualifier. Four winning teams will be determined from each group in the first stage, and they will proceed to the country finals. Another four will advance to the SEA Finals, from the competing teams in the second stage. The winners of each match will be determined with the highest place and total kill points.

Team leaders of the winning teams from the country qualifier will be given the opportunity to meet and greet one of the country’s pro gaming team leaders, who will help them sharpen their gaming tactics and skills. All four countries will have their own local stream during the country and SEA finals. There will also be a virtual stage to go with the local stream where supporters and participants can keep track of the tournament.

The vivo PUBG Turbo Cup Tournament is open to active students. To join, register through the Turbo Cup Tournament website and upload a photo of their student ID card and their student portal account profile. They should also have their own PUBG mobile account and registered ID nicknames. Participants should register through the team registration in order to play at the main event. They can only be enrolled in one team that should consist of four people.

vivo will also be distributing their newest top-of-the-line gaming smartphone to the finalists of the PUBG Turbo Cup Challenge. It features Z-axis linear motor that guarantees a faster response and a 4D gaming vibration that will immerse gamers right into the heart of the action.