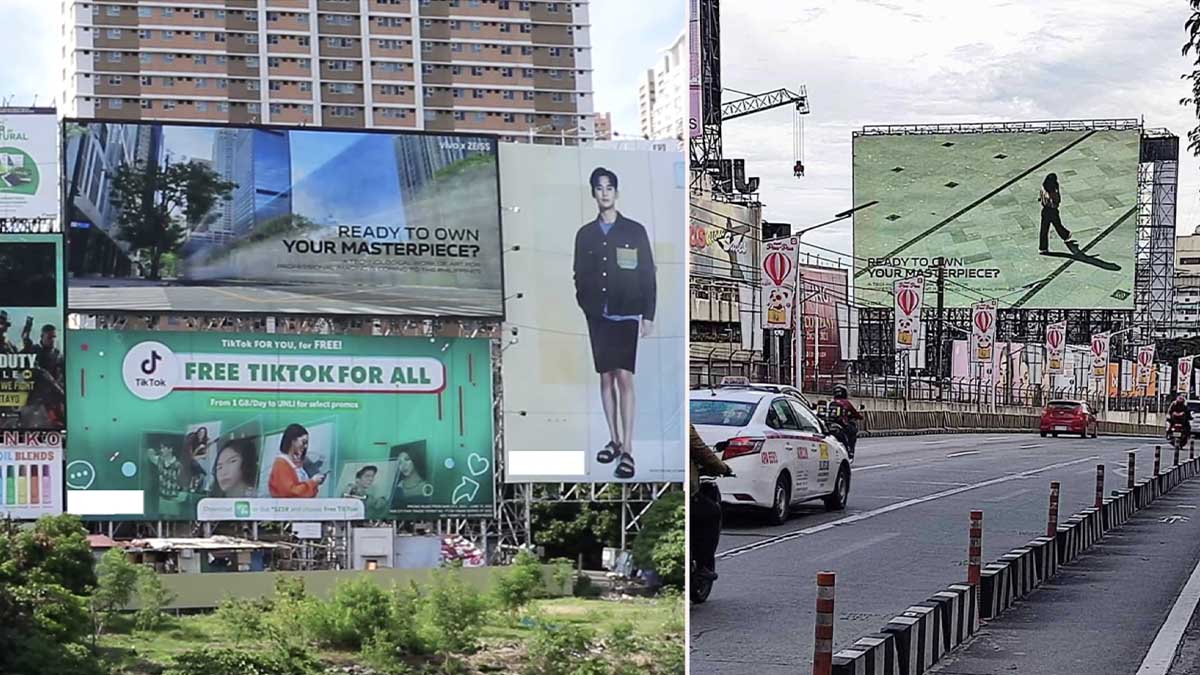 During your commute to or from work, have you—by any chance—spotted any of vivo‘s digital billboards with the words: “Ready to own your masterpiece?”?

There are currently three of these in the metro, featuring striking images of everyday-life scenes highlighting masterpieces in the ordinary—from the patriotic shot of the Philippine national flag, to a candid photo of a kalesa rider, to people passing through a city bridge. The photos depict simple moments in life presented in grand and vivid portraits.

In case you see one, whip out your phone and take a selfie with these digital billboards. That’s because vivo has an ongoing promo called Find the Masterpiece, wherein you could take home some prizes.

Those who will be able to take a snapshot with one or two locations may win vivo merchandise. Meanwhile, those who can catch all three billboard locations will be eligible to win tickets to the Clark Hot Air Balloon Festival. vivo will be accepting entries until June 7 and will announce the winners on June 8.