Twitter partners with Comelec to protect integrity of election-centric discussions 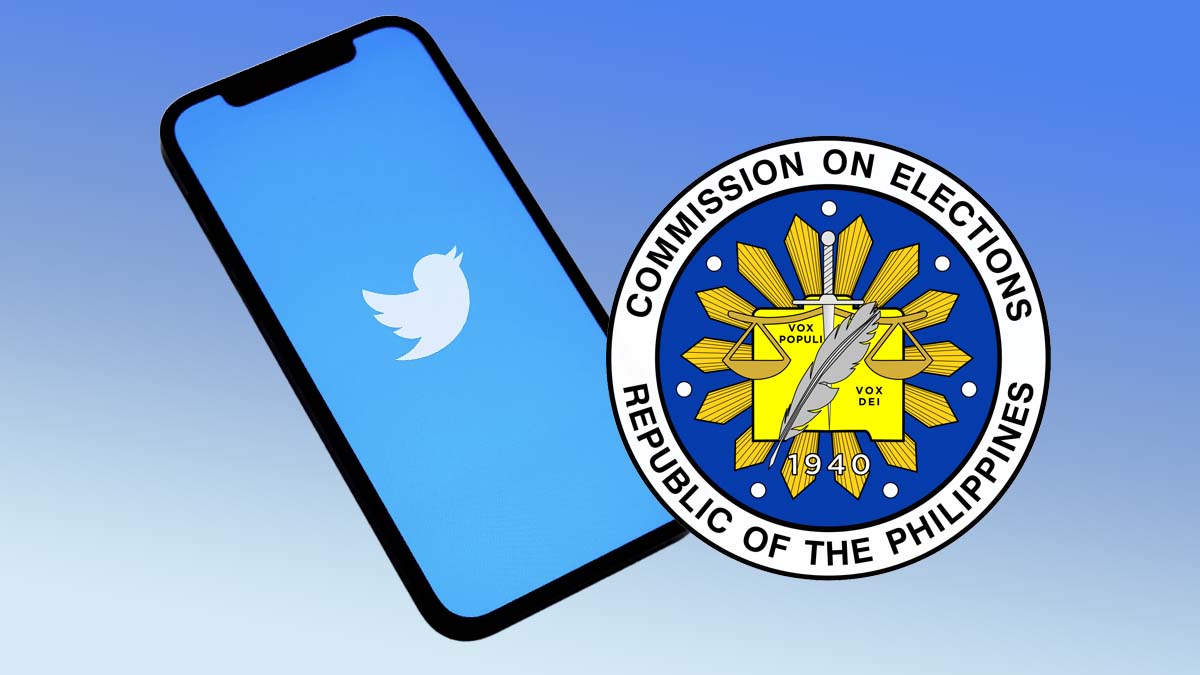 In the lead up to the 2022 General Election in the Philippines, Twitter has partnered with the Commission on Elections (@COMELEC) to amplify voter education initiatives to protect the integrity of election-centric conversations on the platform and encourage healthy civic debate.

The social media platform will introduce search prompts that redirect users to the websites of Comelec and VoteSAFEPilipinas. These prompts will be activated when users search for election-related key phrases such as “NLE 2022,” “vote Philippines,” and “general election.”

Twitter will also label misleading tweets to provide additional context, and to help reduce the visibility of misleading information. The platform may remove or label tweets that contain:

They may also remove accounts or content that falsely misrepresent affiliation to a candidate, elected official, political party, electoral authority, or government entity.

Twitter has also launched a series of customized emojis that aim to be valuable visual links to aid the discoverability of election-related discussions. The emojis will run throughout the campaign period and will be available until May 27.

Twitter is also partnering with several organizations to host and/or promote a series of events on voter education and combating disinformation. Partner organizations include the #FactsFirstPH coalition, the Foundation for Media Alternatives, GMA News, the Legal Network for Truthful Elections (LENTE), the ​​National Citizens’ Movement for Free Elections (Namfrel), the National Union of Journalists of the Philippines, and Plan International Philippines.